Raise your hand if you thought the name of this blog post was Canadian TV Timbits.Â  It’s okay if you did, I mean you’re likely a Canadian after all. 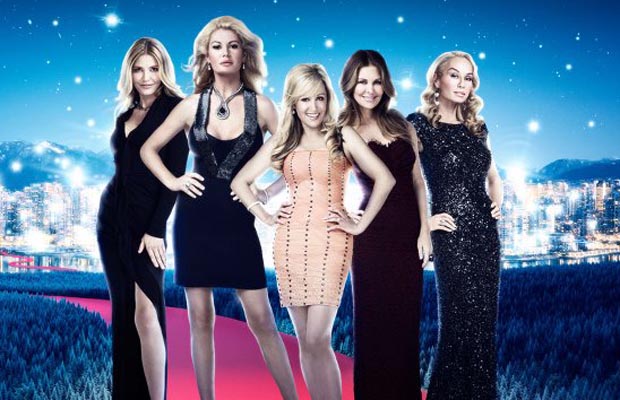 Did you watch the premiere of The Real Housewives of Vancouver last Wednesday?Â  Well, if you didn’t because you were hoping to avoid the ladies, it is likely going to become very difficult to do so, especially if the show’s premiere ratings hold throughout the rest of the season.Â  RHOV premiered to a HUGE number of fans, actually breaking network ratings for SLICE. More than 1.2 million people tuned into to see what happens when bad plastic surgery happens to bad people, a number that would be staggering on networks like CTV or Global, making it essentially mind-blowing to see ratings that high on a cable network.

A second season hasn’t been announced yet, but with numbers like that, it is all but guaranteed. 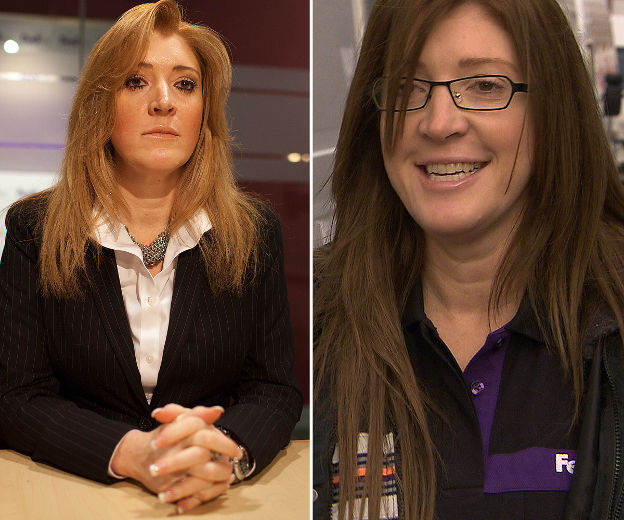 With the 10 episode first season of Undercover Boss Canada wrapping up last Thursday to fantastic ratings for the W network (the definition of relative), the network has gone ahead and ordered 30 more episodes of the docu-series.Â  Nope, that’s not a typo.Â  Thirty more episodes of the show will be developed over the next year, that features Canadian CEOs working down in the trenches with their so called “normal employees.”Â  This past season, companies like FedEx, Cineplex Odeon, The Toronto Zoo and the TTC.Â  If you can think of 30 more Canadian businesses, you’re a better person than me.Â Â  Still this is fantastic news for Canadian production companies and their employees, who will get to work on many more episodes in the coming year or two. 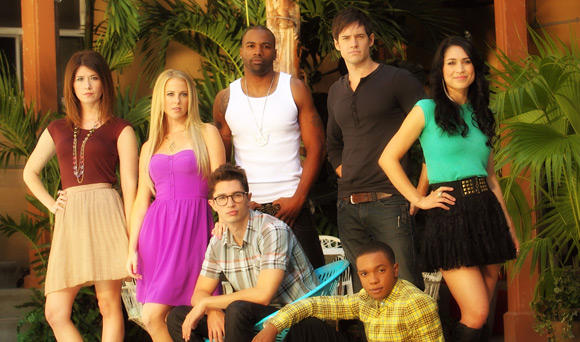 More good news for MUCH’s The L.A Complex, which is about to make it’s American debut on The CW.Â  The nation’s music station has ordered an additional 13 episodes of its original series which stars Cassie Steele, and was developed by the creative team at Degrassi.Â  The first season contained only six episodes, so a double order is definitely a vote of confidence.Â  I’m anxious to see how the series does on The CW when it premieres on April 24th.Â  The last Canadian series to debut on the network, 18 to Life, lasted only two episodes.Â  Although, the ads for The LA Complex are considerably sexier.