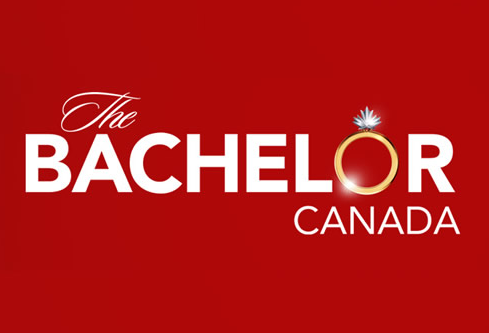 If you’re stuck in a dead-end job and you’re looking for a little bit of change in your life, then you’re in luck! Two very different reality shows are coming to a city near you and if you’re lucky enough, you could soon end up on TV…again, for very different reasons.

It was only last week that CityTV announced that Canadians would soon be enjoying The Bachelor Canada with their kleenex and boxed wine and now comes word that the show is a cross-country hunt for the 25 lucky ladies who will be vying for the heart of the yet un-named Bachelor!

Beginning Sunday,Feb. 19 in Vancouver, the six-city casting tour will also make stops in Calgary, Winnipeg, Toronto, Montreal and Halifax. Full details on the casting tour are available at www.citytv.com/bachelorcanada. The Bachelor Canada begins principal photography this spring and will debut on Citytv this fall.

Here are the casting call dates: 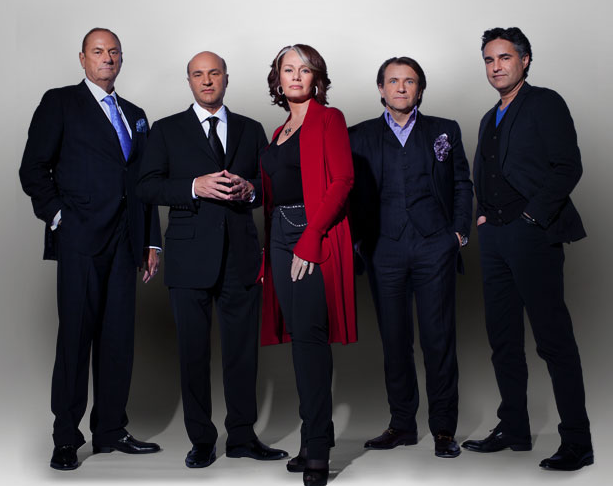 If you’re more the type that like to earn your fame without making out with a complete stranger, the producers of Dragon’s Den are also hitting the road starting this weekend on a casting tour that will see them hit nearly every corner of the country, for an expansive two-month casting call that will even hitting up a couple of cities a few different times.

I actually once sat in on the auditions and it was definitely an experience. Â If you want to make it on the show, my tips are this: Â Have an idea, have revenue and be serious. Â If you’re not already making money from your idea and you get asked to be on the show, they are doing it to destroy you. Â You’ve been warned!

Visit the Dragon’s Den website for more information about the auditions, here are is the complete list of audition dates.

Last thing, how awesome does ArleneÂ DickinsonÂ Â look in that pic? Â I effin’ love her.