Two pieces of news for fans anxious for two of the most highly anticipated Canadian reality/game shows in a long time! 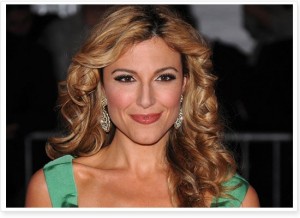 Top Chef Canada
In a show of coprortate synergy, ET Canada correspondent Thea Andrews has been named the new host of the upcoming Top Chef Canada. Â The show’s website says that Â Andrews is a “passionate foodie”,( but I think the above picture proves otherwise.)

Thea joins Mark McEwan, who was previously announced at the head judge. 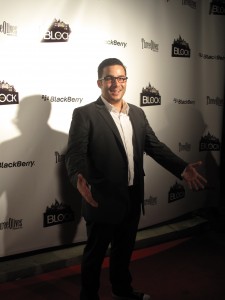 You officially have one week left to get your application in for Wipeout Canada. Â The Canadian edition will film in October in Argentina.

I got the chance to talk to the show’s host this past weekend and Ennis Esmer said that if you are going to apply, don’t over think it. Â Write the first answer that comes to mind! Don’t try to be specifically funny or wacky, just be yourself!