Canada’s Walk of Fame Inductees are…. 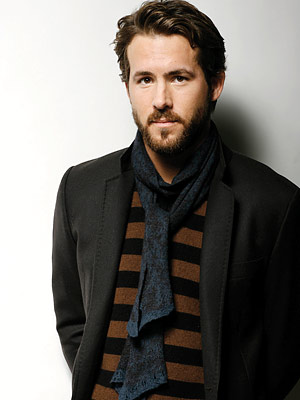 Some of thisÂ  country’s most talented and inspirations citizens are about to get one of Canada’s highest honour. Canadaâ€™s Walk of Fame has just announced the list of this year’s inductees and it’s as impressive as one would expect:

Each will receive their tribute on Saturday, October 1 at Torontoâ€™s Elgin Theatre, and then have their star placed on King Street for millions of people to see…and spit on.