Canada’s most expensive city is…. 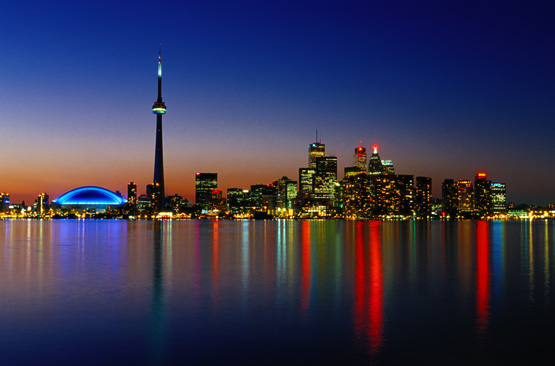 No surprise there, let’s be honest, the city has been on a downward spiral ever since they canceled Electric Circus.

Mercer’s annual cost of living report was just put out and in a big surprise the capital of Ontario jumped seventeen spots to land in the 59th position globally. Other Canadian cities making the list include Vancouver (#65), Montreal (#79th), and Calgary at 96.

Ottawa comes in at the 114th spot, making it the least expensive city in Canada.

Now obviously they had to look at certain criteria, otherwise every single city in the maritimes would be considered the cheapest, except you St. John’s, you’re EXPENSIVE! The annual cost survey looks at the cost of living of hundreds things like transportation, clothing, entertainment and housing.

Shockingly Luanda,Angola ranks as the most expensive place to live!

Now, more importantly, can we please talk about bringing back Electric Circus.