Canada’s first Craft Brewery Arcade has opened its doors in...

Ever since I heard about Revival Brewcade opening, I’ve been counting the minutes, no seconds until it opened.Â  The firstÂ Craft Brewery Arcade of its kind in Canada combines some of my favourite things afterall: beer and arcade games.

I’m one of those people who loves video games, but feels left behind by how complicated and time-consuming so they’ve become. So the resurgence of pinball, arcade and even vintage Nintendo games is definitely exciting because I can finally play them again! 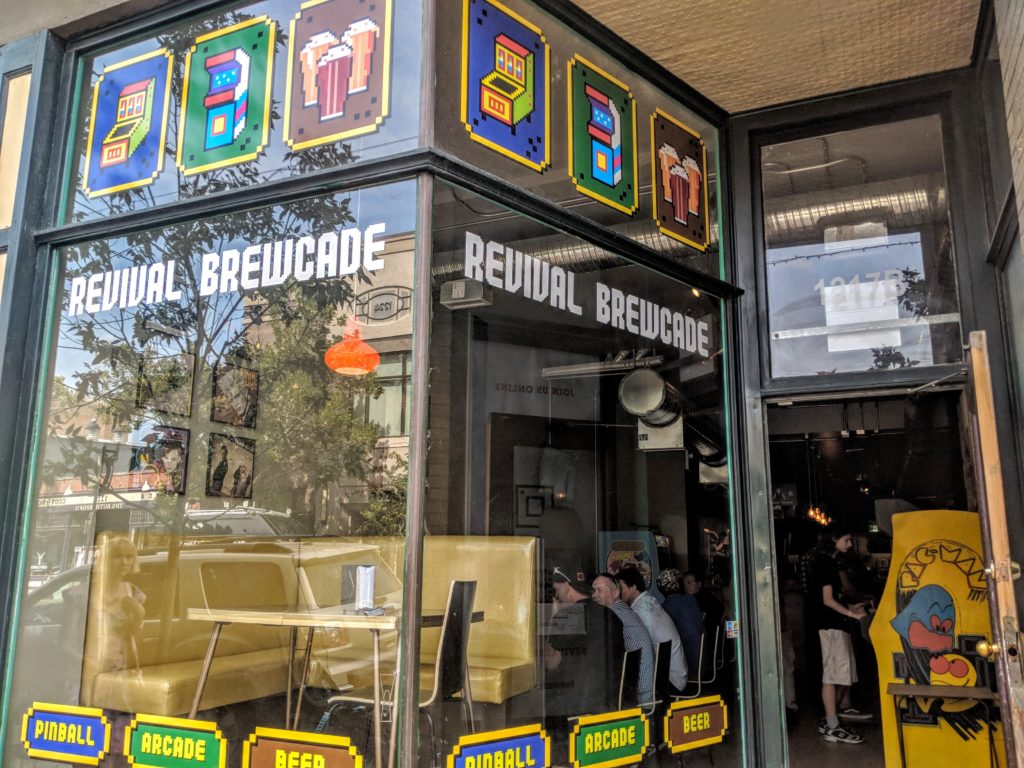 But the Revival Brewcade takes the idea of a beercade and adds the local element of brewing their own beer right in house.Â  But it’s not just their beer, you can get a variety of local favourites, including the UnCommon cider for we gluten-free folks.Â  I was suprised to see that Revival Brewcade has a pretty robost kitchen too, as most of the breweries I’ve been to recently just serve simple things like chips.

The Revival Brewcade is open where the Gummi Boutique candy shop used to be, which has just moved down the street. It’s right beside The Eden, so it’s located in a great spot for you to also enjoy all the nearby breweries like High Line, Dandy and Cold Garden.Â

The arcade games and pinball machines work on the good ol’ token system. The tokens are 50 cents each, or the more you buy the more you save. So $10 gets you 24 tokens, $16 gets you 38 tokens and if you spend $22, you get 50 tokens.Â  Â I actually stocked up, because I know I’m definitely going to be playing there a lot! 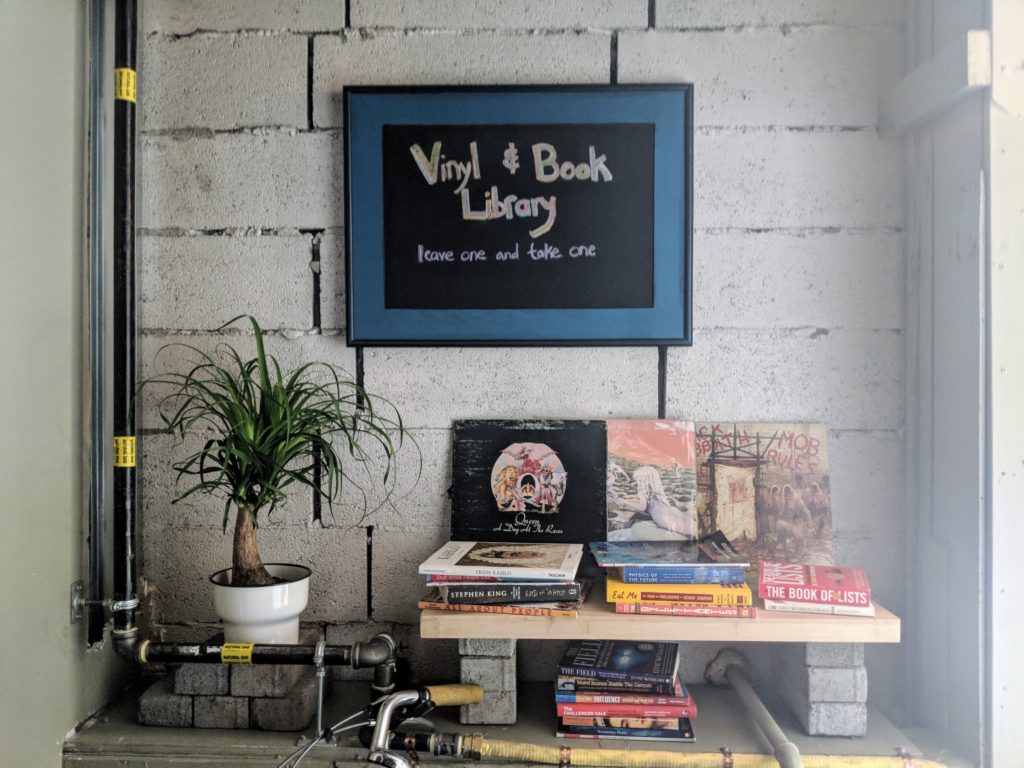 Some other awesome things about the brewery arcade that I noticed is that kids are allowed every night until 6pm, so it’s a great way of introducing them to the games we all grew up with. I loved that the bathrooms are gender neutral and the best part?Â  Near the back of the brewery there’s a vinyl and book library!Â  I’ve seen book libraries before where you leave one and take one, but I’ve never seen one for vinyls before!Â  What a great idea. 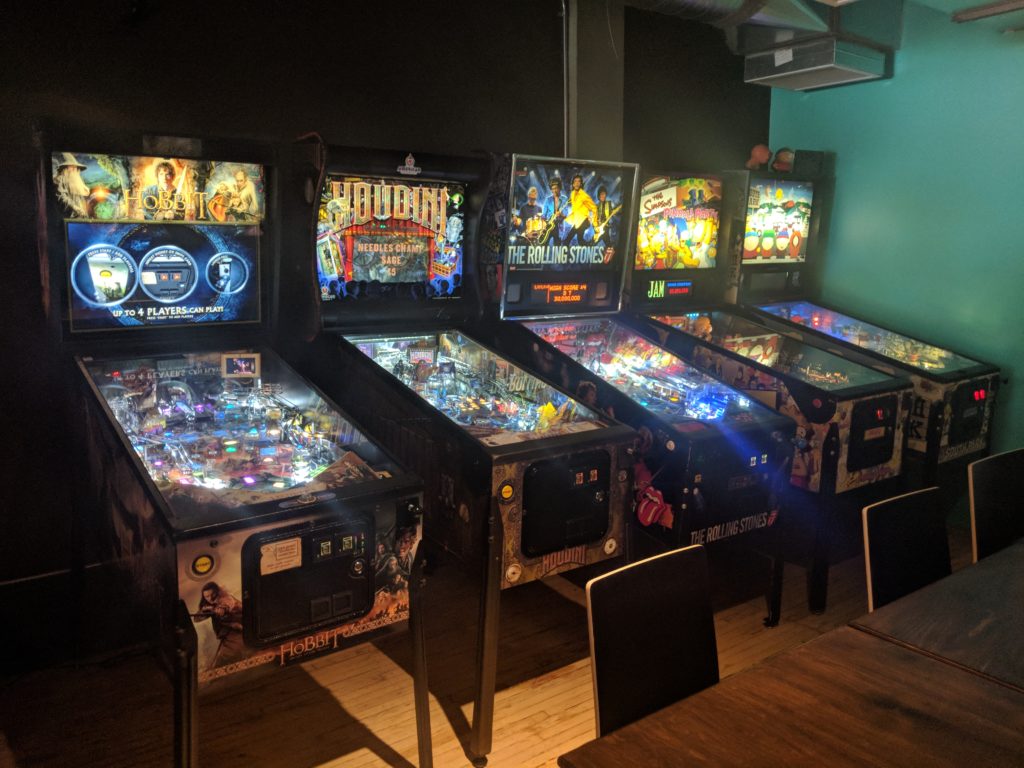 To me this is just another business saw that an opportunity and took a big risk!Â  I’m thrilled that the first week has been a big success for Revival and I can’t wait to see as it weaves itself into the incredible resurgence of not just video games, but the neighbourhood of Inglewood.