Canada’s first Craft Brewery and Arcade and Pinball is Opening...

For the past couple of years, I’ve been yearning for the days of arcades.Â  I used love going when I was younger, but as home entertainment gaming systems became more popular, arcades started closing one by one, until they were pretty much eliminated all together.

The big problem? I have no idea how to play a single game on the PS4. Seriously, have you tried to played a game on the XBox lately? You pretty much have to be Elon Musk. It’s one of the reasons I’ve been so excited about Nintendo re-introducing it’s classic systems like NES and SNES.

Over the past couple of years, beercades have becoming more and more popular. What’s a beercade?Â  It’s basically a bar that’s filled with nostalgic games that we would play for hours in arcades when we were younger. If you thought The Simpson was fun before, wait until you have a few beer in you!Â  I love them so much that in our most recent trips to NYC and Chicago we spent a lot of our time seeking them out.

One has recently opened in Edmonton too!

If you need me, I’ll be at Edmonton’s new @beercadeyeg! pic.twitter.com/Z2JqC3Q89Y

So far, the closest thing we have in Calgary is Cineplex’s The Rec Room, which is super fun, but lacks the nostalgic games we all grew up with. Well, while we were digging online today and discovered a new place called Revival Brewcade! The website bills it as Canada’s first Craft Brewery, Arcade and Pinball and that it’s scheduled to open in Calgary in Early 2018. 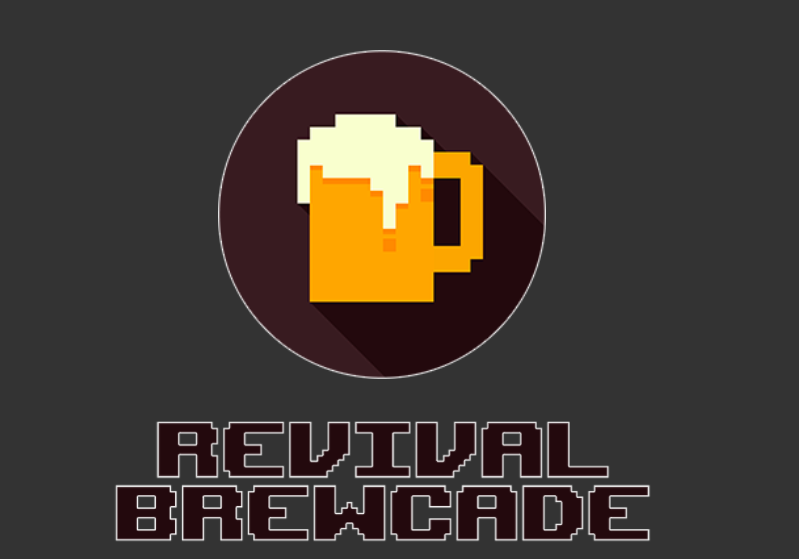 Revival BrewcadeÂ is going to be located in Inglewood, which joins the growing brewery district that already includes Highline, Cold Garden, and The Dandy Brewing Company…which is scheduled to open in its new location soon.

According to its Instagram, those looking for nostalgia will be in luck:

Revival is not just about pinball. Weâ€™re also the home of some of the most classic arcade games of the planet, including the iconic Space Invaders. Youâ€™ll have to wait until opening day for the full lineup #gameon

What makes Revival Brewcade different is that they’ll be brewing their own beer:

Revival is not just about pinball. Weâ€™re also the home of some of the most classic arcade games of the planet, including the iconic Space Invaders. Youâ€™ll have to wait until opening day for the full lineup #gameon

The exact date of when the beercade is opening is not known yet, but you can sign up to find out more information. I’m so excited for this and I’m even more excited for Inglewood, which is getting cooler and cooler by the day!