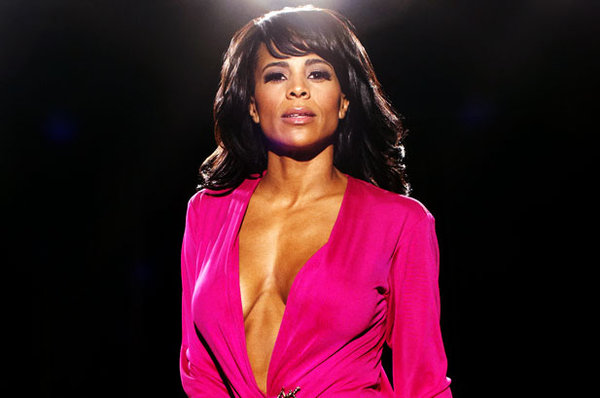 The teams for the second season have also been announced. Each of these groups will be playing for big money for their charity and in the meantime, belting out a song or two.

I like the diversity in the types of teams, but it seems silly to call the show Canada Sings when most of the teams are from the GTA.  I get that means the production of the show is cheaper, because they aren’t having to put up all the teams for the length of the series, but calling a show Canada Sings, when really they just mean Ontario, is a little frustrating.

Look for Canada Sings to return sometime this summer.