Canada Sings! But will you listen? 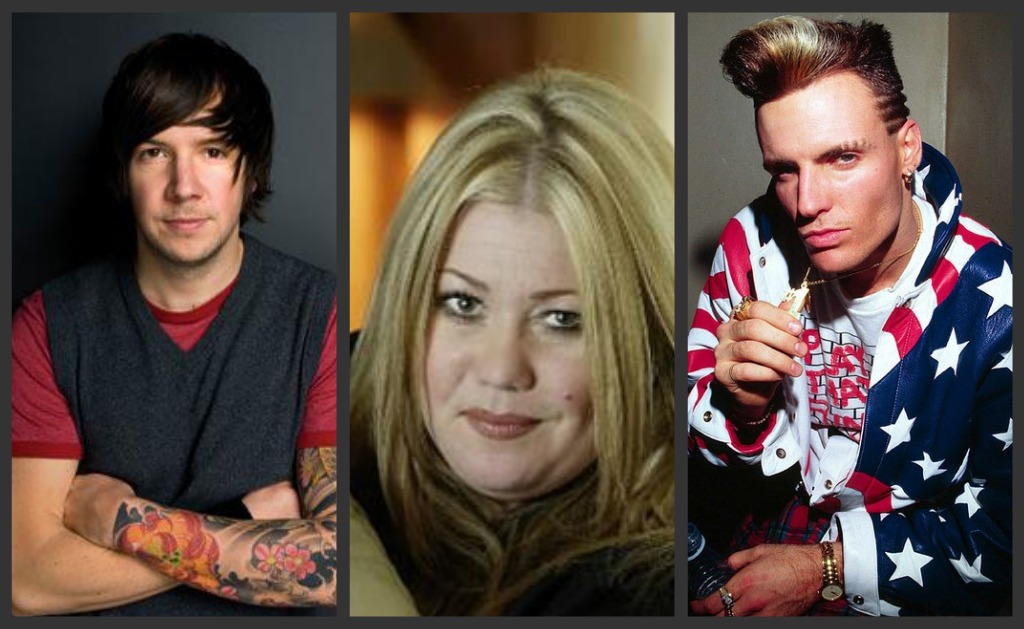 Did you ever think that there would be a time when glee clubs would be cool?Â  Okay, well thanks to Glee they still aren’t the football team, but they certainly are more popular in high schools.

But the effects of the popular show isn’t just being felt just in schools, apparently there are such things as office Glee clubs!Â  No seriously, entire workplaces who turn themselves into choirs!Â  I had no idea that this was even a thing!Â  Which is probably why Global saw this as the perfect time to introduce us to thirteen of these clubs in their new reality competition Canada Sings!Â  (Side note: AWFUL TITLE….but more on that later.)

The teams that will be competing for the title of Canada’s Best….uh…Office singers, have already been announced:

And in case you are wondering, yes, it looks like there are only two provinces competing. That’s quite a broad definition of “Canada Sings” don’t you think? I guess “Part of Canada Sings” wasn’t that catchy!

Luckily the judges seem really cool and seem like they will bring a lot to the show! It was just announced that Jann Arden, Simple Plan’s Pierre Bouvier and Vanilla Ice will be critiquing the teams!

Okay, this just got interesting! If the show doesn’t work out, can we Big Brother the judges? Or better yet, can these three form their own Glee club?Â  Think about how great that would be!

There’s no official broadcast date yet for Canada’s Sings, so you’ll have to stay tuned! (See what I did there?)