Calgary’s full of Pride! Who knew? 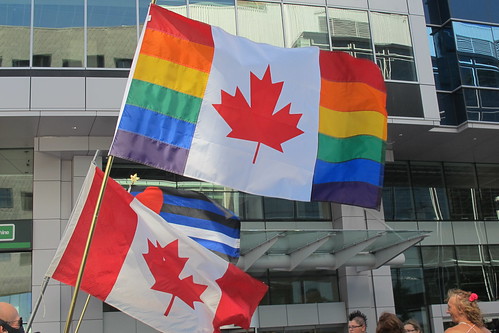 As I had mentioned in the last few blog posts, this past weekend Calgary played host to my first ever Pride Parade.Â  You’d having to be living under a rock to not be surprised that this uber-conservative city even throws a pride parade, but I’d always heard wonderful things about it, and the weather was perfect, so I knew that I would have to go.

It would be interesting for someone from Toronto or Vancouver to visit our parade because they are very different, but I think just as effective. There weren’t any street closures and maybe only 15,000 people showed up, but that’s a 30% increase over last year, so it was substantial.Â  Some will say that our mayor Naheed Nenshi’s participation was a big draw, but I’d like to think that it’s that this city is slowly catching up to the rest of the Canada.Â  Calgary is bringing up the rear…if you will.

While there was lots to celebrate, aspects of the parade were disappointing.Â  Sending the Calgary Flames Street Team, is definitely not sending the Calgary Flames.Â  Virtually no other sport franchises made an appearance, for that matter beside LGTB organizations and a LOT of politicians (Hello Election year in Alberta!) there weren’t very many business or organizations in attendance at all.Â  With the float fee only a couple of hundred dollars, I would have expected to see more support.

But overall, the entire day was a ton of fun.Â  I’m glad my first Pride Parade wasn’t in Toronto or Vancouver, it felt right to be celebrating in Calgary, plus it was really easy to get a spot on the parade route! 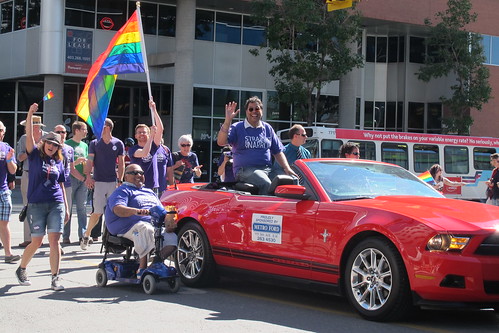 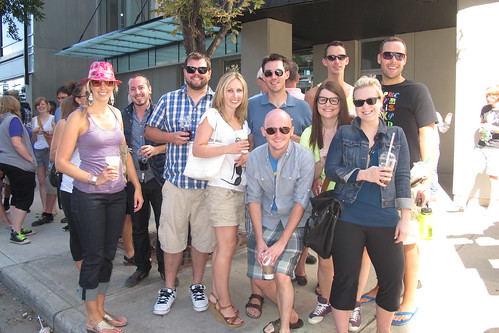 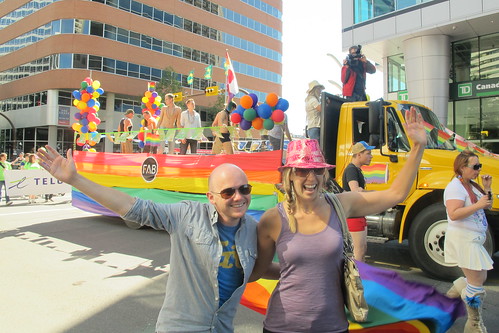 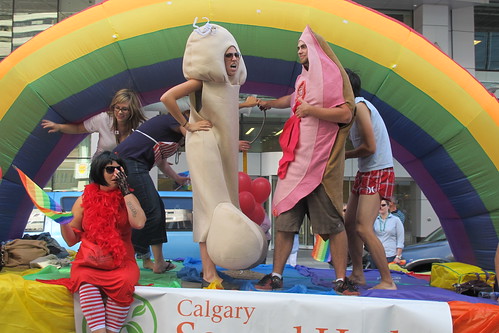 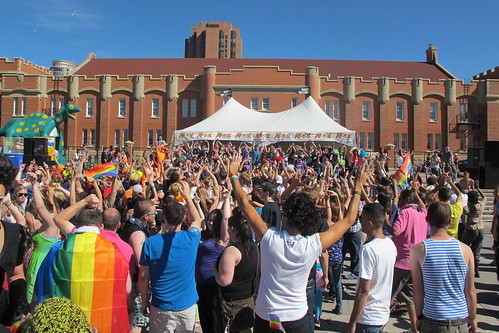 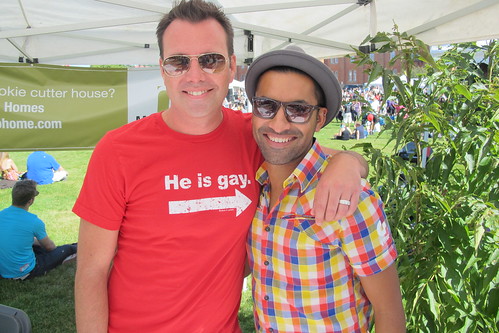 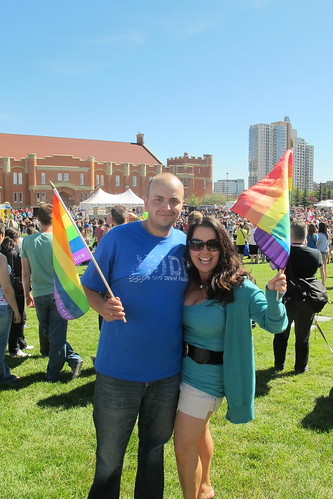