I’m not sure about where you live, but here in Calgary there is still snow on the ground.Â  Lots of snow.Â  But that doesn’t mean that I can’t already be dreaming about Summer music festivals, right?

Two very different music festivals made big announcements in the last few days and they already have me dreaming of sitting in the sun and tapping my toes in the green grass (Calgary Folk Music Festival) and hopping around in my skinny jeans listening to some “sick” tunes (Sled Island.) 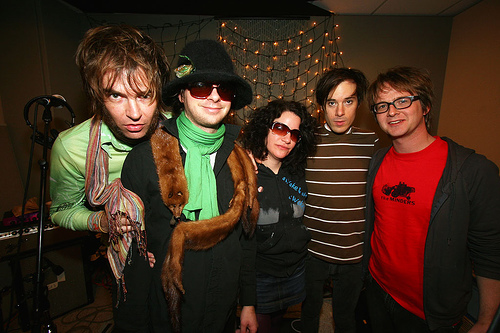 Sled Island will be taking over all the coolest pubs and bars in Calgary from June 22nd to June 25th of this year.Â  In its few years of existence, the festival has already garnered international attention for its rapid growth thanks to it’s risky musical choices.Â  So far the festival has only “leaked” seven of acts but they are impressive enough to get Calgary talking.Â  Already signed up to play at this year’s festival include: Of Montreal, Chad VanGaalen, The Dandy Warhols and Blonde Redhead.Â  (Hipster Lesson #141: If the band’s name doesn’t make sense, that’s cool…rather, hip.) 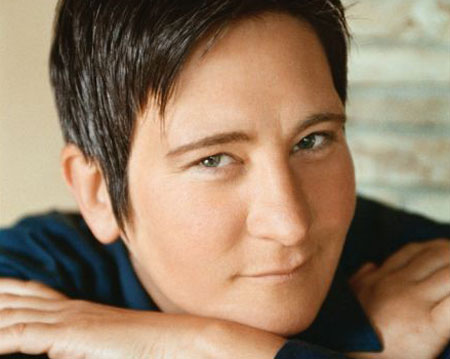 Ever since the Calgary Folk Music Festival knocked my socks off last year, I’ve been waiting patiently for news of this year’s festival line-up.Â  Getting any information out of them seems harder than….well…it’s hard.Â  Can we just leave it at that?Â  But today, the festival was scooped by The Calgary Herald who ended up announcing one of the festival’s headliners and it’s a doozy.Â  (I’m trying to bring that word back.Â  Please help where you can.)

After the leak, the festival quickly confirmed that the one and only K.D Lang will be singing live at Prince’s Island Park on July 23rd!!!Â  Oh I really couldn’t be more excited.Â  K.D. Lang!Â  The festival is also touting some pretty cool indie bands too including: C.R. Avery, Catherine MacLellan, Lighting Dush (see hipster rule #141) and Caravan Palace.

The festival will feature over 68 artists from 14 countries on 7 stages on July 21-24 2011 at Prince’s Island Park.Â  And yes, The Tarp Nazis are already lining up!