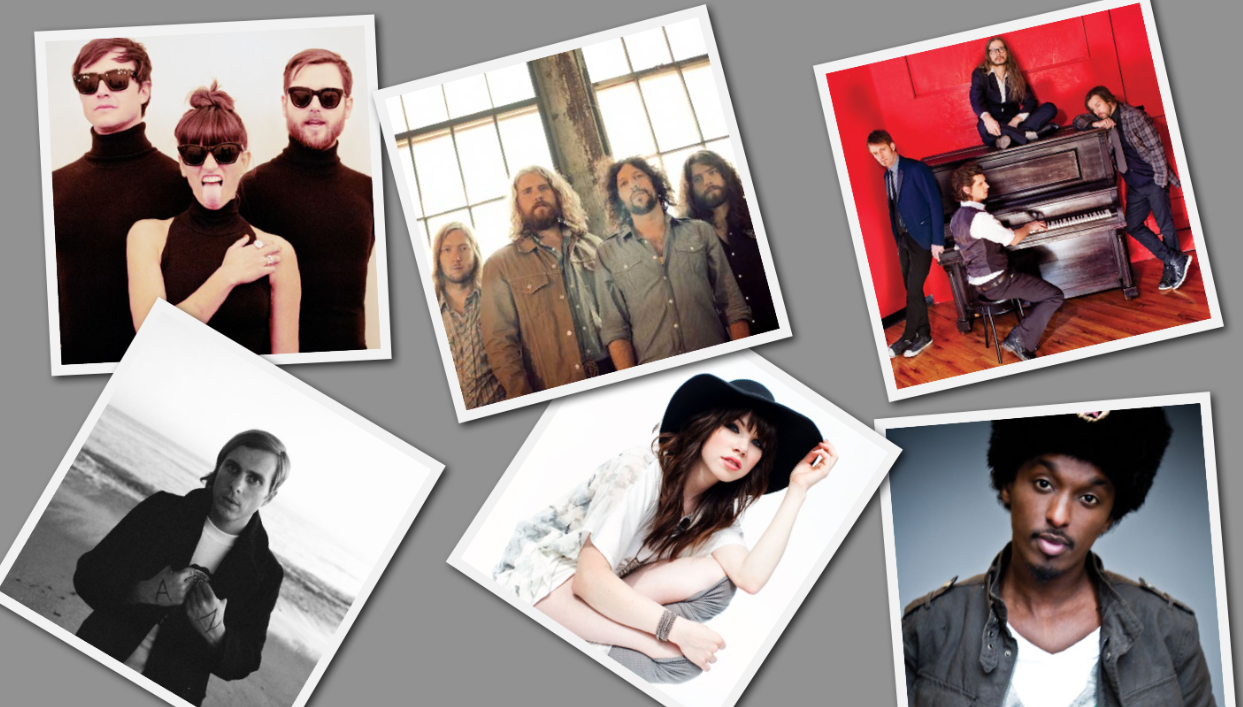 You may or may not have heard of a little thing called The Calgary Stampede.Â  Well, this year, the greatest outdoor show on earth turns 100 and they are doing in grand style.Â  Besides the big concerts at the Saddledome with artists like Garth Brooks, The Beach Boys and Johnny Reid, music fans will be treated to an extra stage with a pretty tasty line up.

Tonight, at an event called the Coke Covert concert, Stampede organizers announced some of the acts that will also be coming to celebrate the big centennial. Some of the names included: Our Lady Peace, Awolnation, George Canyon, Karl Wolf, Danny Fernandes, K’Nann, Seether, The Sheepdogs, Dragonette, Carly Rae Jepsen, Simple Plan, The Trews, Big Sugar and Mother Mother.

Here is the rest of the line up, it’s pretty stellar!

The Coke Covert Concert wrapped up with a surprise concert by The Sheepdogs themselves!Â  Man, I wish I was there, that would have been SWEET!

Only 42 days until the Calgary Stampede!