Thursday night saw the opening of the 12th annual Calgary International Film Festival. The festival’s past has been spotty, as it’s seemingly always struggled to find a firm footing in the hearts of Calgarians, but all that seem to be behind them this year, as film fans and celebs alike put on their best dresses and suits and and met at the Southern Alberta Jubilee Auditorium to watch the festival’s opening film Midnight’s Children.

Coming off a big opening at TIFF, Deepa Mehta‘s film was being buzzed about all week, especially after it was announced that the director would be in attendance for the screening. 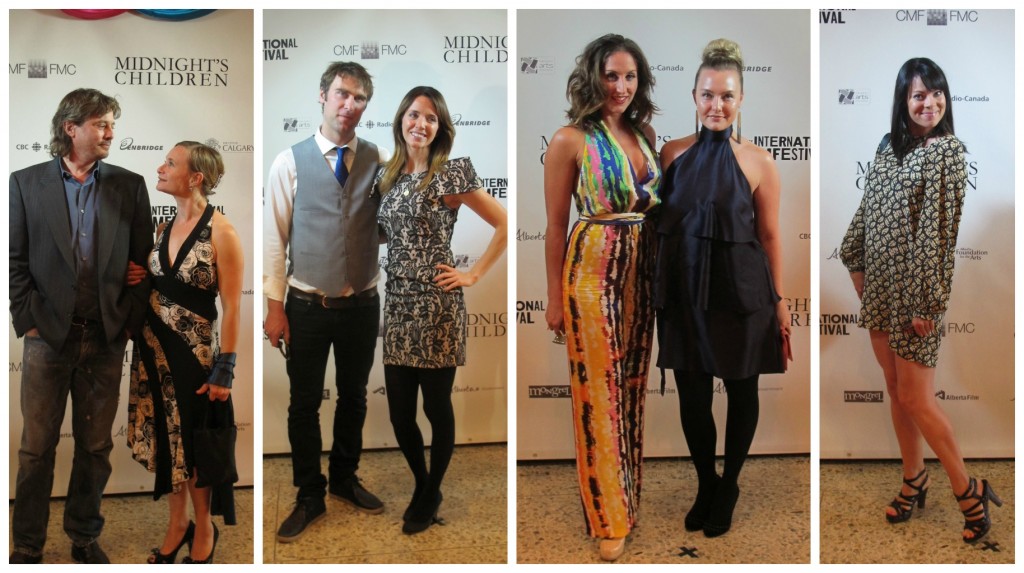 Also in attendance for the opening were 90210 and Call Me Fitz’s Jason Priestly, although his appearance would have gone unnoticed if you blinked. Several cast members of Heartland, including Michelle Morgan and Graham Wardle.

After a slow start to the night, thanks to never ending speeches by people in suits congratulating each other, the movie finally got underway and from I can tell, people really enjoyed the film. Afterwards, the film fanatics were treated to an amazing party, giving them a chance to mingle with the stars and meet some of the upcoming and coming actors who’ll be featured in the more than 150 movies that will be played over the next nine days.

Happy Calgary International Film Festival everyone! What movies are you looking forward to seeing? 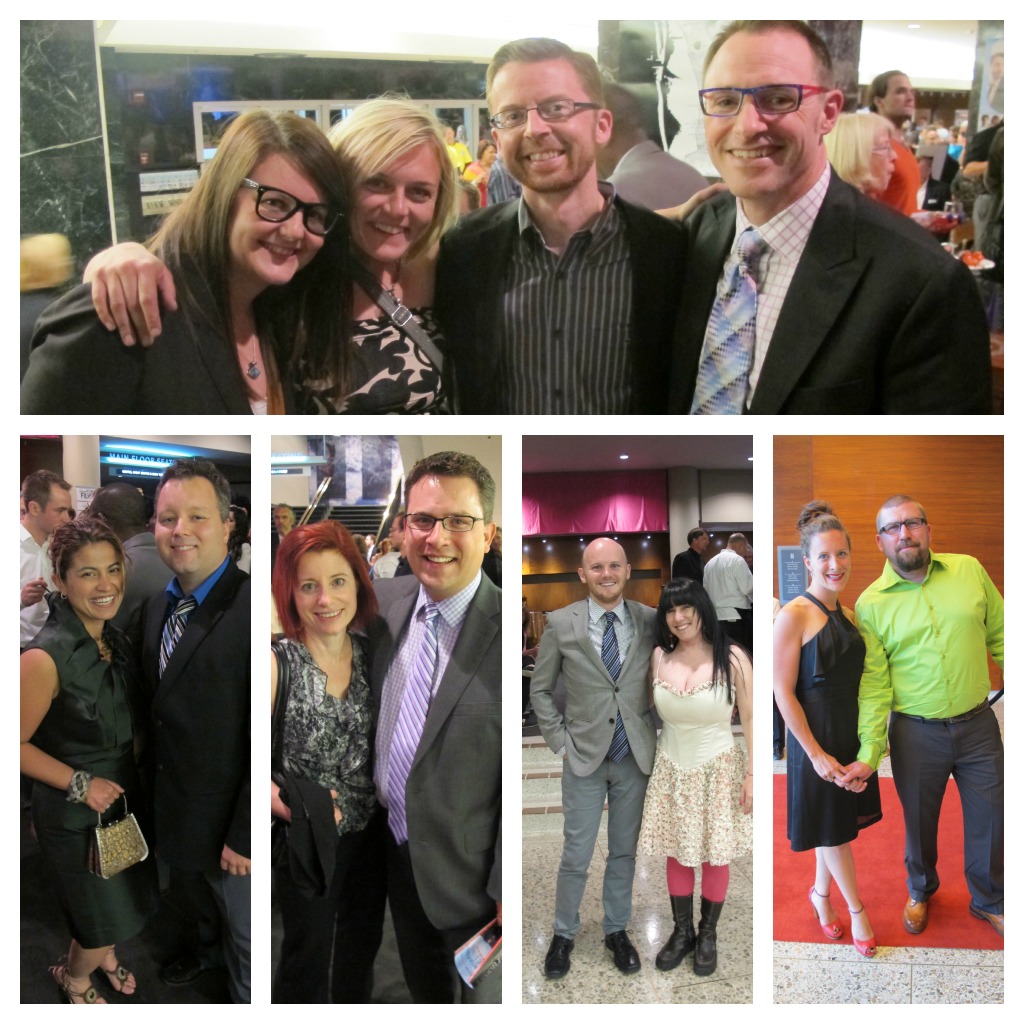