Today is like Christmas day for music lovers in Calgary.Â  It’s time for the Calgary Folk Music Festival and I couldn’t be more excited. Just after I post this, I’m going to have a nap and then I’m going to be ready to go!Â  With so many artists performing, it can be hard to know which you should see. That’s why I’ve done up a list of my favourite acts. Take a look and I’ll see you down at Prince’s Island Park!

This story is also available on Avenue Magazine’s website. 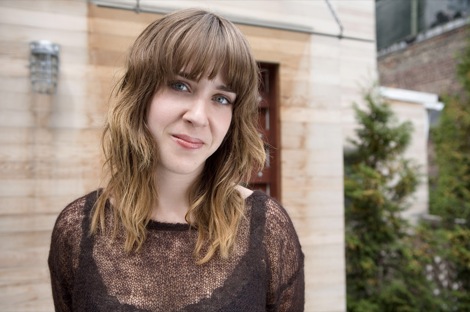 Serena Ryder is one of those singers that I still canâ€™t believe more people donâ€™t know about. She has one of those voices that makes every stop what they are doing to listen and then swoon. Will it be enough to get the Beer Gardens to settle down? Yes, Ryderâ€™s voice is that good. 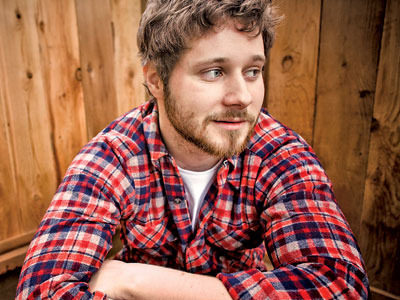 There was once a time in my life where I had never heard of Dan Mangan. Thankfully, that time in my life is over. The cool as a cucumber singer/songwriter is a two-time Juno award winner, whoâ€™s career has exploded since he played Folk Fest two years ago. If you have to cozy up on a strangerâ€™s tarp for one artist, make it Dan Mangan. 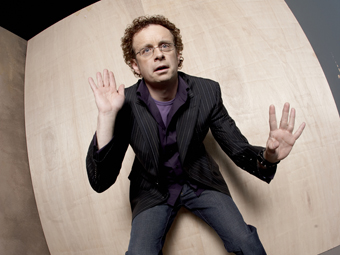 A lot is being said about the music at this yearâ€™s festival, but Iâ€™m equally excited to hear people talking, specifically some of the funniest people in this country at this yearâ€™s Talk Tent. The Kids in the Hallâ€™s Kevin McDonald still makes me laugh until Iâ€™m sore and Calgaryâ€™s own Cory Mack is one of the smartest comedians around. 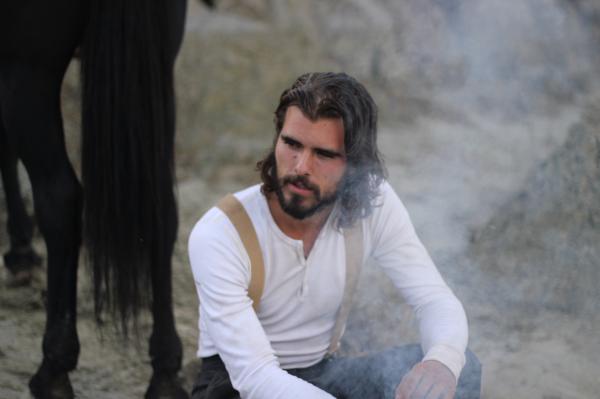 While Folk Fest is known for celebrating international artists, Iâ€™m definitely going to be checking out some home grown talent too. Reuben Bullock has a buzz about the city thatâ€™s hard to ignore. While it might be too early to crown him the king of the hipster generation, his deep and story-packed songs definitely put him in the running. 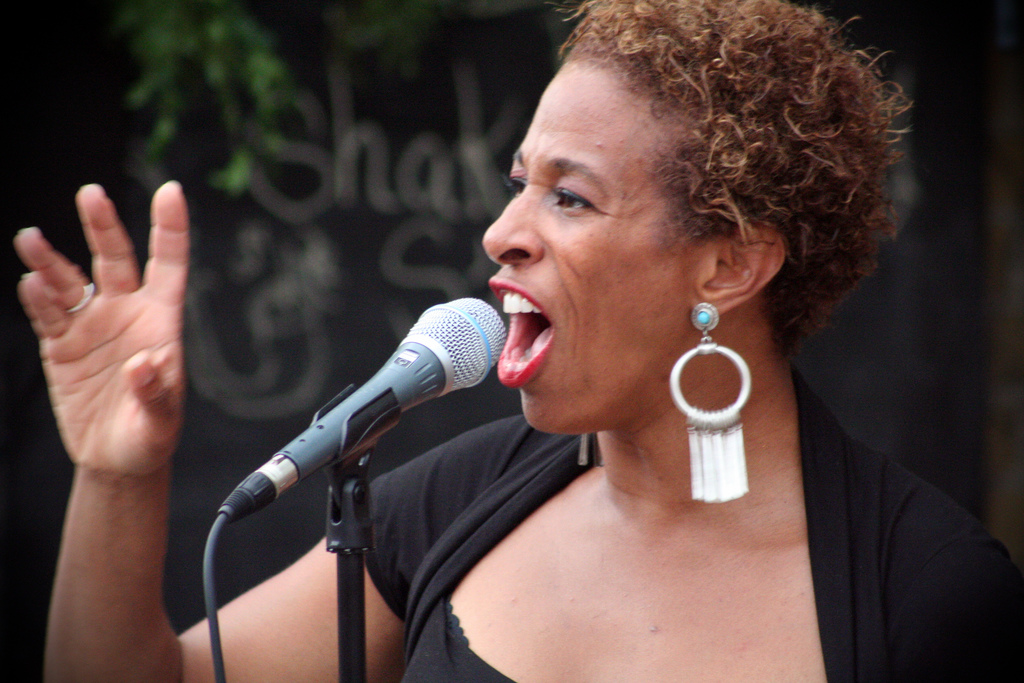 In prepping for this weekend, Iâ€™ve been using the Folk Fest site to find new music and so far, my favourite find is Shakura S’Aida. She is both vocally and physically stunning (hey, that matters sometimes) and her smashing jazz and blues songs are a great reminder that the Folk Fest isnâ€™t just about folk music!