When you think about Calgary in July, you usually think about Calgary Stampede. Â But to be honest, that is just for the tourists. Â Calgarians actually love and get way more excited for the Folk Festival, which takes place the week after stampede. Think less cows, more folk music. Â It sounds nicer already, does it not?

The line up for this year’s festival was announced a couple of weeks ago and now that I’ve had some time to sort through the MASSIVE line up, I feel prepared enough to talk about the three acts I’m most excited about: 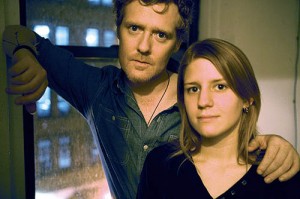 1. Swell Season (listen)
I watch the movie Once at least once a month. Â Since it came out a couple of years ago, it has been the movie by which I judge all other movies. Â The entire soundtrack is consistently in my Top 25 most played songs on Itunes. If their name isn’t ringing any bells, they won an Oscar a couple years ago for Â Best Song (Falling Slowly). Â Jon Stewart brought them back out after they were rudely cut off by a commercial. Â The opportunity to see Glen Hansard and Marketa Irglova live and in person is my equivalent of the Beatles on Ed Sullivan. 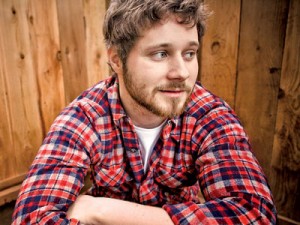 2. Dan Mangan (listen)
I’m always scared to talk about how excited I am to finally see him in concert. Â I’ve talked about his music so much on this blog, that I’m worried his people have pictures of me that they hand out to security. Everytime I hear Baskets I tear up, I can’t imagine how I’ll react when I hear it live. 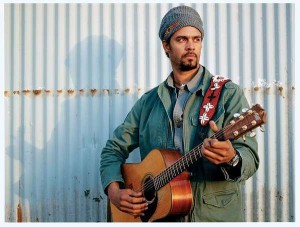 3. Michael Franti and Spearhead (listen)
A couple of months ago I went to the John Mayer concert. Â He was a disappointment of epic proportions. Â It was torturous Â to see him be so miserable. Â The show’s only saving grace was the opening act Michael Franti. Â Far and away one of the most entertaining bands to ever still be an opening act, he Â is deservedly headlining Friday night’s main-stage at Folk Fest. Â I fell like that I get to see him again.