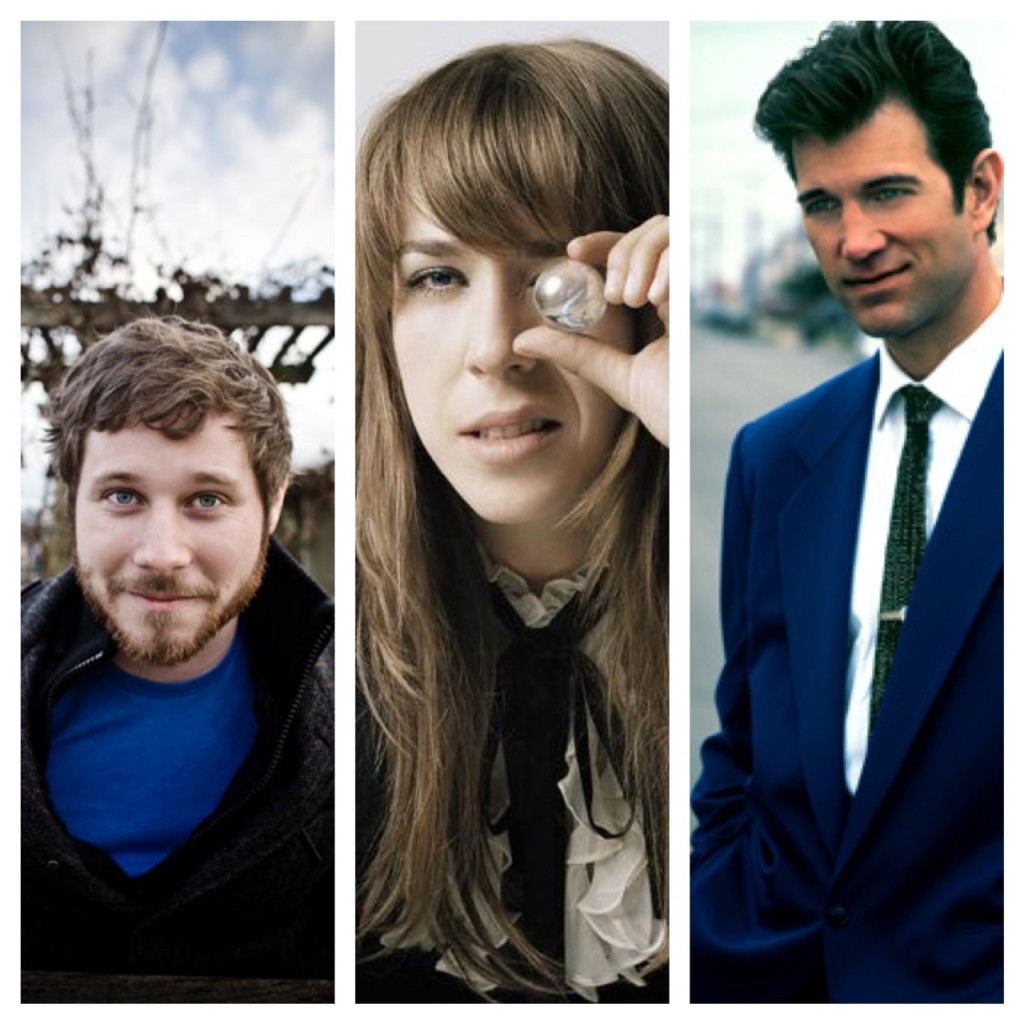 The 34th annual Calgary Folk Music Festival announced their up this year and it would appear that there is something for everyone…unless you like Sinead O’Connor, who was to be a headliner, but canceled her entire tour two days ago. No replacement for her has been announced…yet, so stay tuned!

I’m super pumped about this line up, which is why CFMF continues to be my favourite music festival of the year.Â  There’s something about sitting on an island, in the sun, listening to music, discovering new artists and maybe even enjoying a beer or twelve, that makes it the highlight of the Summer.

The only problem is the “tarpies”Â  but we’ll to those some other time.

Early bird tickets go on sale tomorrow for the festival that runs from July 26th – 29th!