Calgary Expo is back…to the future! A rundown of the...

UPDATE:Â  As you’ve probably heard, Michael J. Fox had to cancel is Calgary Expo appearance, so I’ve updated the contest.Â

For some people Calgary is all about Stampede.
Others, it’s folk fest.

For me, and about 100,000 other pop culture and comic junkies, it’s the Calgary Comic and Entertainment Expo, which returns to Stampede Park on April 26th to 29th.

I say this every year, but if you’ve never been, I implore you to buy at least a one day ticket and enjoy it. I honestly can’t imagine anyone not finding something to enjoy. Whether it’s the ability to rub shoulders with some of the biggest stars in the world, (or some that are more notorious than famous.) Or just going and taking in the sights and sounds of what amounts to basically Calgary’s biggest comic-themed Halloween Party.

And let me tell you, there’s nothing more enjoyable than seeing a family dress up in a themed-costume. It’s honestly my favourite part. Worth the ticket admission alone. And speaking of the price of admission, Expo has changed the tickets a bit this year to make it easier than ever to attend with your kids. Whatever ticket you buy as an adult (from the general to super vip fancy), you can add your kid for $10, and their ticket level will match yours – if you buy one day, they can attend with you that day for just $10. If you bought a fancy ticket, they can come with you as your guest for $10

For a lot of people, the Calgary Expo is about the celebrities and media stars and this year’s crop of stars is a doozy. That’s right, doozy. 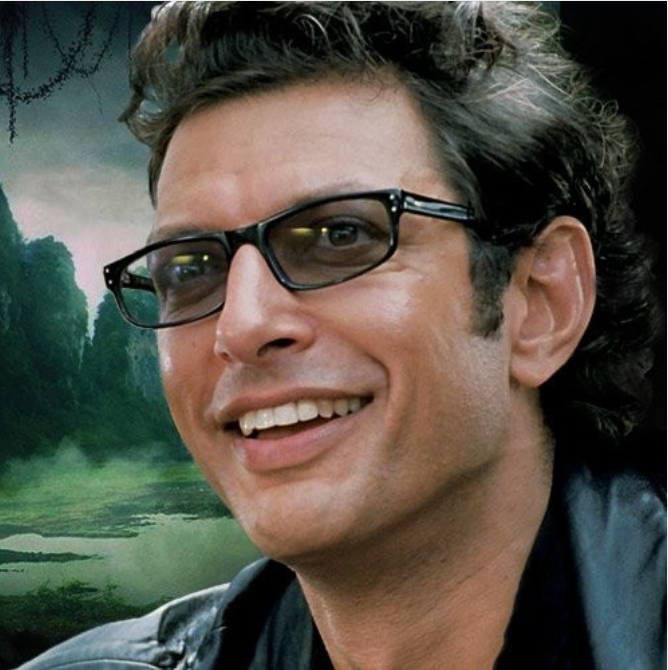 The cast of Back to The Future 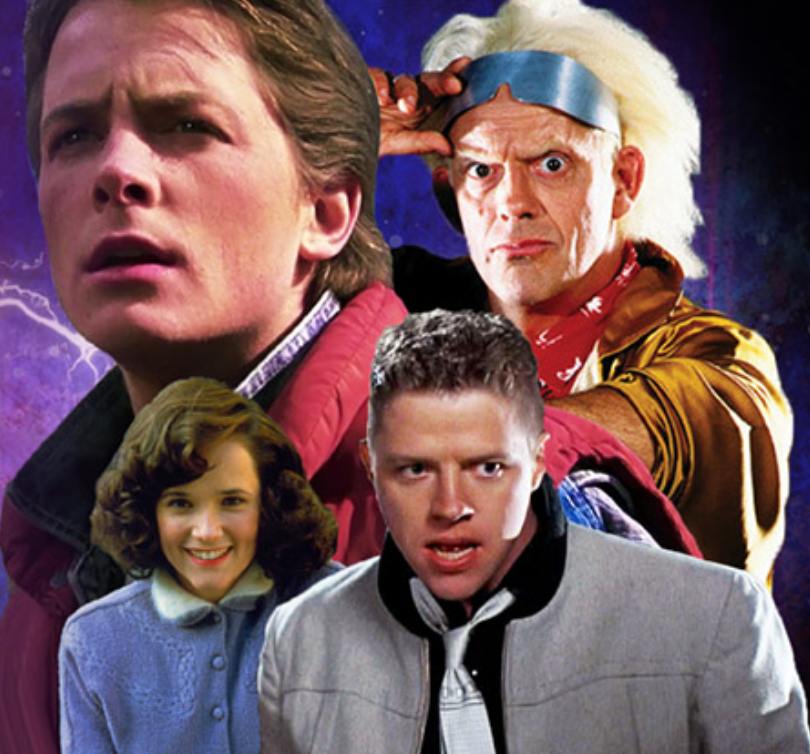 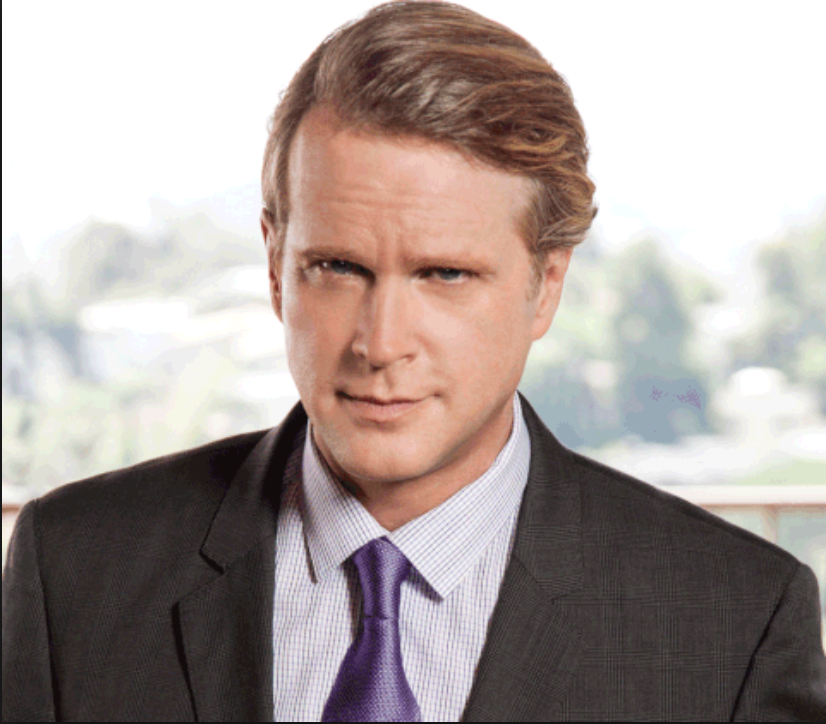 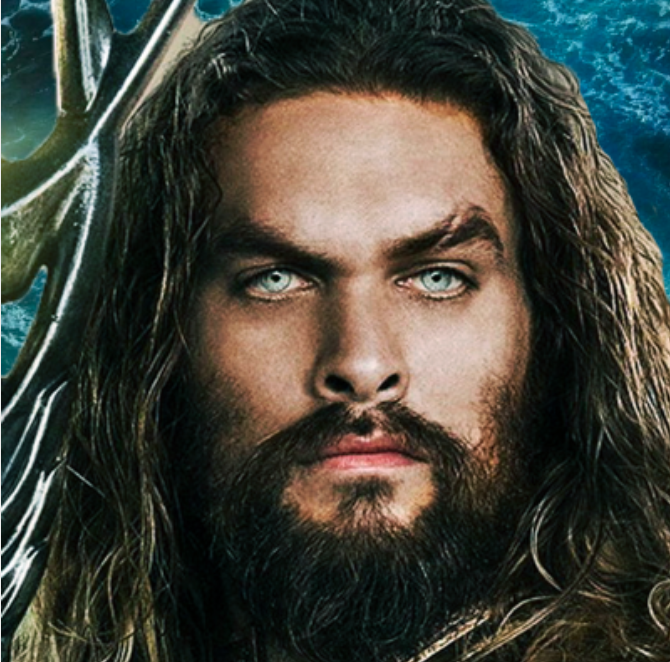 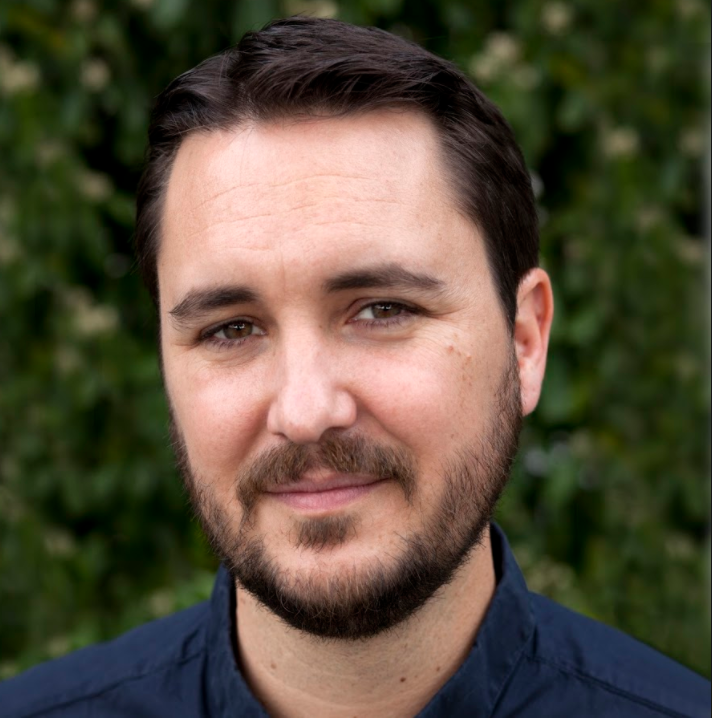 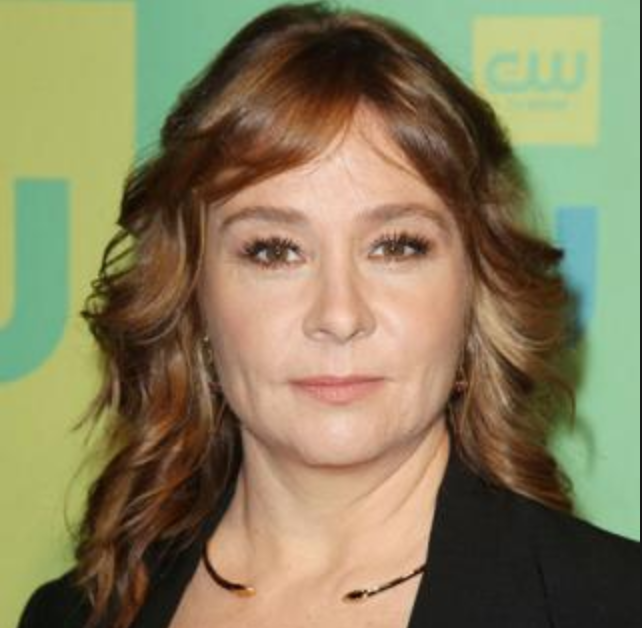 This is your chance to win two four-day passes to Calgary Expo. To win, head to the comments section and tell me your favourite line from the Back To The Future trilogy. There is no wrong answer because every word of the films is perfect.
I’ll do a draw on April 9th!Â  Good luck!
back to the future, calgary expo, contest