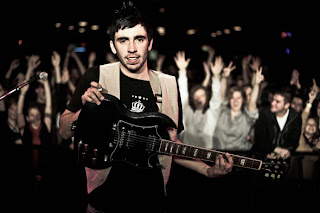 Okay- there are tons of exciting things going on in Calgary over the next couple of days, so I’m grouping them all together. That way it makes it harder for you to ignore them….right?

(Sorry in advance for all you non-Calgarians, but maybe you can pass these events on to people you know who live here. Because let’s face it, we all know someone that lives here.)

All the money raised will got to help a Canadian-founded Haitian orphanage that was destroyed in the earthquake that devastated the country earlier this year. The orphanage – Le Foyer de Filles Chretiennes Orphanage – was founded by Frank Chauvin, a retired police detective from Windsor, in 1988.

Click here to buy your tickets or to find out more information! 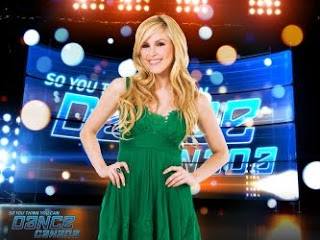 So You Think You Can Dance Canada Auditions: The audition tour wraps up in Calgary this weekend. The last day to audition is this Saturday, March 13th at MacHall on the University of Calgary campus. I obviously won’t be auditioning, I don’t feel it would be fair, since it is so obvious that I would win. The auditions are also going to feature a special guest judge named Stacey Tookey. 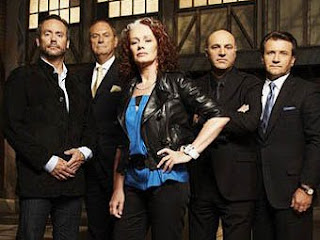 Dragon’s Den Auditions
If you think you have a business idea that could benefit from the $$$ of the Dragons, then make sure you go to the auditions. They’ll be taking place on March 19th and 20th at the Carriage House Inn. Click here for details. Remember, you probably won’t be pitching for the Dragons here, but if you can make it pass the tough as nails producers, you probably got a good shot.