Being from the east coast, but living in the west, I can tell you that most people who ask me where I’m from, just assume that the four atlantic provinces are just one big cluster-province. Not that they don’t know that there’s four provinces, they just think that they are all super close and really tiny.

But those are just regular people, but a tour group, a tour group should know a little better!

Metro posted this hilarious story of a Calgary tour company whose 2015 tour brochureÂ hilariously mixes up Cape Breton and Newfoundland. So much so, they made a whole new map! 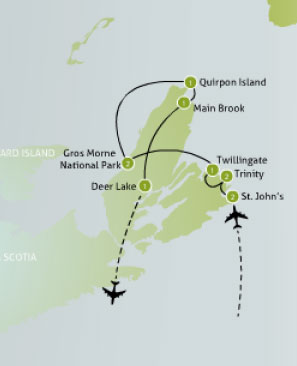 If you’re not familiar with the east coast, that’s a map of Cape Breton, but with all the destinations of Newfoundland, which is about a twelve hour ferry ride from Cape Breton. Hopefully anyone that finds this, realizes that it’s a mistake or they’ll be a bit confused.

The company, Anderson Vacations out of Calgary has since apologized for the error in their guide book, saying: “We apologize to our partners and friends across Newfoundland for the map error. This does not align with our organizationâ€™s passion for the province and the region.â€

Look, I get it. People screw up the east coast provinces all the time, especially Cape Breton which while it looks separate, is very much a part of Nova Scotia. But to go ahead and make a whole new map of Cape Breton,Â that’s the part I keep chuckling at. Where did that map even come from.

It definitely seems like just a mistake though, because the map is fine else where in the guide: 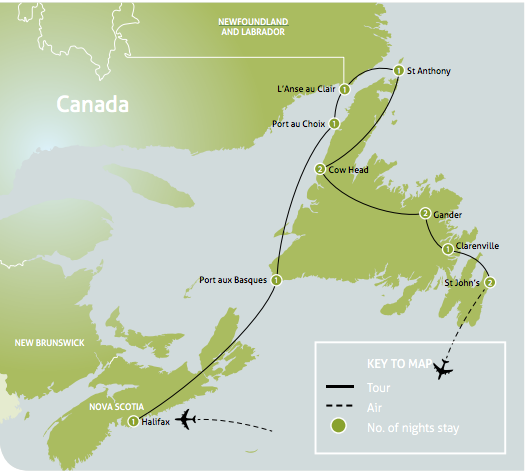 But even if you’re still not convinced that the map is wrong, here are some other differences between Cape Breton and Newfoundland:

I also have to point out that they spelled Fredericton wrong, which is my home town. As a kid I taught myself: Fred and Eric weigh a Ton: 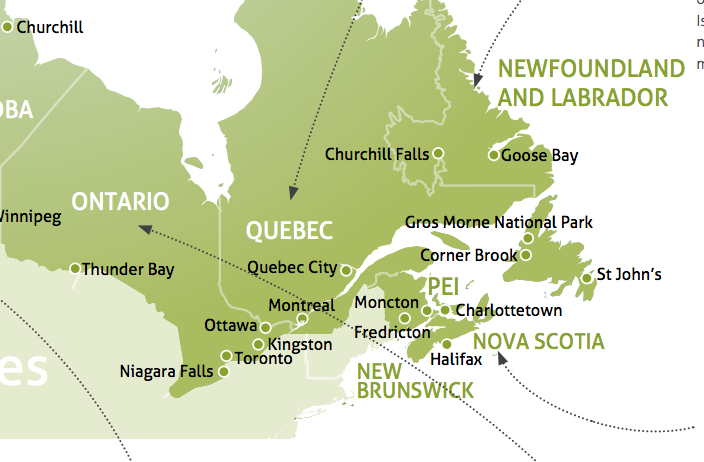 But don’t let this map confusion stop you from visiting the east coast this summer, it’s such a great place to see! Â You’ll love it!