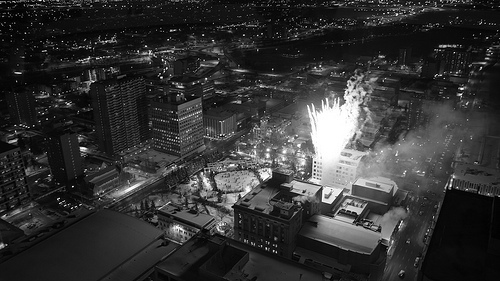 Citytv has just announced that for the first time ever it is adding a second broadcast location – Calgary – to its annual New Year’s Eve Bash.Â  The live telecast also increases to four hours, from two, with big-name celebrities and musicians to ring in 2012 in style. 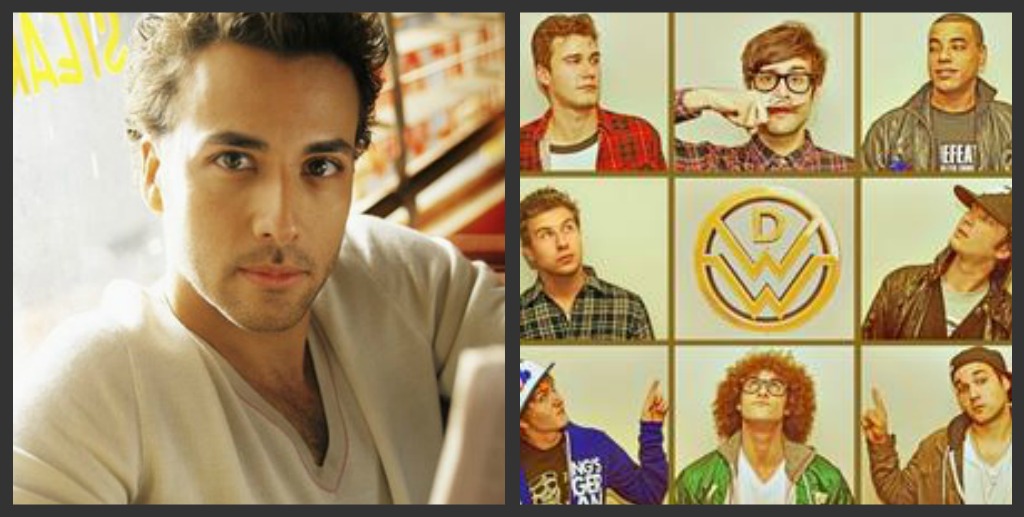 They haven’t announced a lot of performers yet, but so far I know that Backstreet Boy singer Howie D and pop sensation Anjulie will be on the Toronto broadcast,Â  while the party continues at Calgary’s Olympic Plaza with supergroup Down With Webster.Â  (I’ve heard rumours of the other acts, but I can’t say anything yet.)

It’s already going to be a busy time for Calgary, what with something called the World Junior Championships going on, so I’m guessing between this big New Year’s Eve party and the hockey tournament, it’s going to feel a little bit like the Calgary Stampede…only a LOT colder.

I’m sorta excited because this will be my first New Year’s Eve in Calgary, so it’s good to know that I’ll definitely have something fun to do.Â  Now, let’s just hope it isn’t -40.