Bryan Adams is still more popular than you! 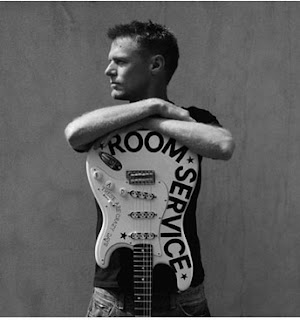 It is 2010 and Bryan Adams is suddenly popular again!

Who saw that one coming?
We are only in February and the singer is already having one of his biggest years ever. Just last week, he got the headlining spot with Nelly Furtado during the Opening Ceremonies. The performance wasn’t life changing, but still millions of people, all around the world, realized at the same moment that Adams was indeed, still alive.
You can’t beat that sort of publicity.
Then, just days after the Opening Ceremonies, it was announced that Adams was among six Canadians to win this year’s Governor General Performing Arts Awards. If you haven’t heard of the award before, it recognizes an “outstanding lifetime contribution to Canada’s cultural life.”
This year’s other winners included actress Francoise Faucher, Edouard Lock, Robin Phillips, Walter Homburger and Buffy Sainte-Marie.
And if that wasn’t enough, this April, Bryan will be heading to St. John’s to pick up a The Allan Walters Humanitarian Award at the Juno Awards! Tell me that is not going to be the craziest party of all time?!
Again, he accomplished all of this in the first four months of 2010. How un-productive do you feel right now?
Not to bad for a guy who is only turning 51 this year!