In case you haven’t heard, Calgary is essentially under water.Â  It’s been raining for days, but the good news is, is that there are still lots of amazing things going on!

As always, I’ve asked Mark “Calgary’s Most Social Person Ever” Hopkins to do up a list of his favourites!:

It’s a festival-heavy weekend, but before we get to the big dogs, I want to give a shout-out to Raleigh’s CD release party on Saturday night. Raleigh is a fantastic and beloved local band, and this should be an unforgettable event!

Now, on to the festivals: 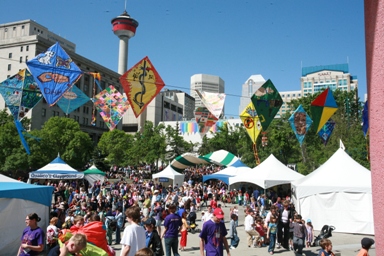 Whether or not you have children, Kid’s Fest is one of the most joyful, adventurous and exciting festivals in Calgary. (Though bringing a niece or cousin sometimes helps you feel less awkward!) This year’s festival includes clowns and samurais, hungry caterpillars and pre-school dance parties, and one show with an jaw-dropping title: “Performance In Which Hopefully Nothing Happens”. Love it. 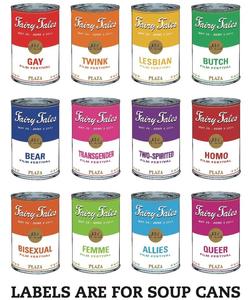 Have you ever been puzzled by the mother of all acronyms, LGBTQA? It stands for Lesbian, Gay, Bisexual, Transgendered, Questioning and Allied (with Two-Spirit, Transvestite and others variously thrown in) – basically, it’s a term that welcomes every imaginable sexuality and gender. Fairy Tales is Calgary’s destination for queer film and community celebration, featuring everything from romance to horror to documentary… not to mention a special appearance by Mr. Savage Love himself, Dan Savage! 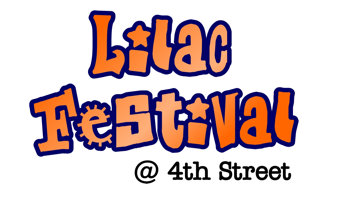 I wish every community in Calgary had a Lilac Festival, a day where musicians and vendors and entertainers and throngs of people fill city streets with energy and excitement. But since it’s not everywhere – yet – you owe it to yourself to check out Lilac Festival, which showcases Calgary at its best. Kicking off with an exuberant parade in the morning, this celebration takes over 4th Street with an incredible display of community spirit – and it wouldn’t be the same without you!