All this week,Â Mikeâ€™s Bloggity BlogÂ will be celebrating Valentineâ€™s Day with a special series calledÂ Bloggity Dates. Every day, some of the biggest names in Canadian entertainment will be dropping by to share stories of their best, worst and most embarrassing gifts that theyâ€™ve gotten from a loved one. If I were you, Iâ€™d take notes to ensure you have a perfect Valentineâ€™s Day. Just be sure to invite me to the wedding. 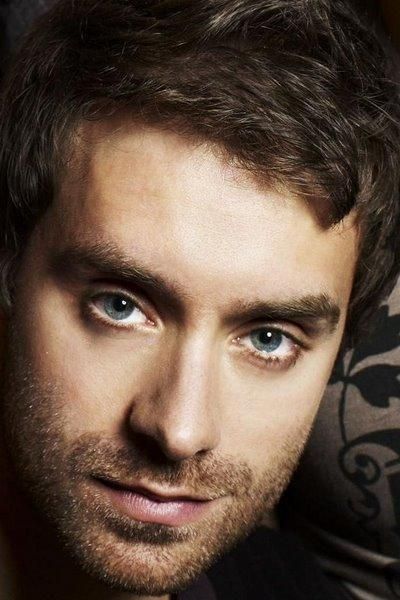 People always want to know what itâ€™s like to go on a date with a rock star â€“ contrary to popular belief; itâ€™s really not that different from going out with a non-rock star. After all, weâ€™re still human â€“ we still get the first-date jitters and fuss about what shirt to wear, or the perfect place to take her, saying and doing the right thing. Thereâ€™s a lot of thought that goes into this kind of stuff.

Being in a band thatâ€™s always on the road definitely does not work in my favour either. Weâ€™re always so busy traveling that we donâ€™t really have much time to go out on dates, so I can honestly say, Iâ€™m not very good at them. One date that has stood out to me actually took place about 6 years ago.

It was my first date since getting out of high school with a girl that I had known for about 8 years. When we met up for dinner, I was pretty sure she thought I was full of myself because she definitely showed some attitude early in the evening. Regardless, dinner started off well, paired with decent conversation and amazing food (weâ€™re pretty lucky for that in Montreal). We were nearing the point of the night where it could lead to anything â€“ either we go out for drinks or end it early and call it a night.

Unintentionally, I made a joke as she took a sip of her wine; needless to say, the restaurantâ€™s fancy white table cloth was splattered in red as she erupted in laughter. We both got a good kick out of it and the mood changed from that moment on. We had a lot of fun the rest of the evening and the night ended on a good note.

I guess what I learned that night was, if all else fails, make sure you make your jokes at theÂ wrongÂ time, and that clumsiness and random spraying are things to look for in a good date.

This past weekend, Simple Plan kicked off their latest national tour that will see them making stops across the country. Â After that, they’ll spend the next few months touring all across Europe. The band’s fourth disc, Get Your Heart On, was released last year and is available on iTunes. Â