All this week, Mikeâ€™s Bloggity Blog will be celebrating Valentineâ€™s Day with a special series called Bloggity Dates. Every day, some of the biggest names in Canadian entertainment will be dropping by to share stories of their best, worst and most embarrassing gifts that theyâ€™ve gotten from a loved one. If I were you, Iâ€™d take notes to ensure you have a perfect Valentineâ€™s Day. Just be sure to invite me to the wedding. 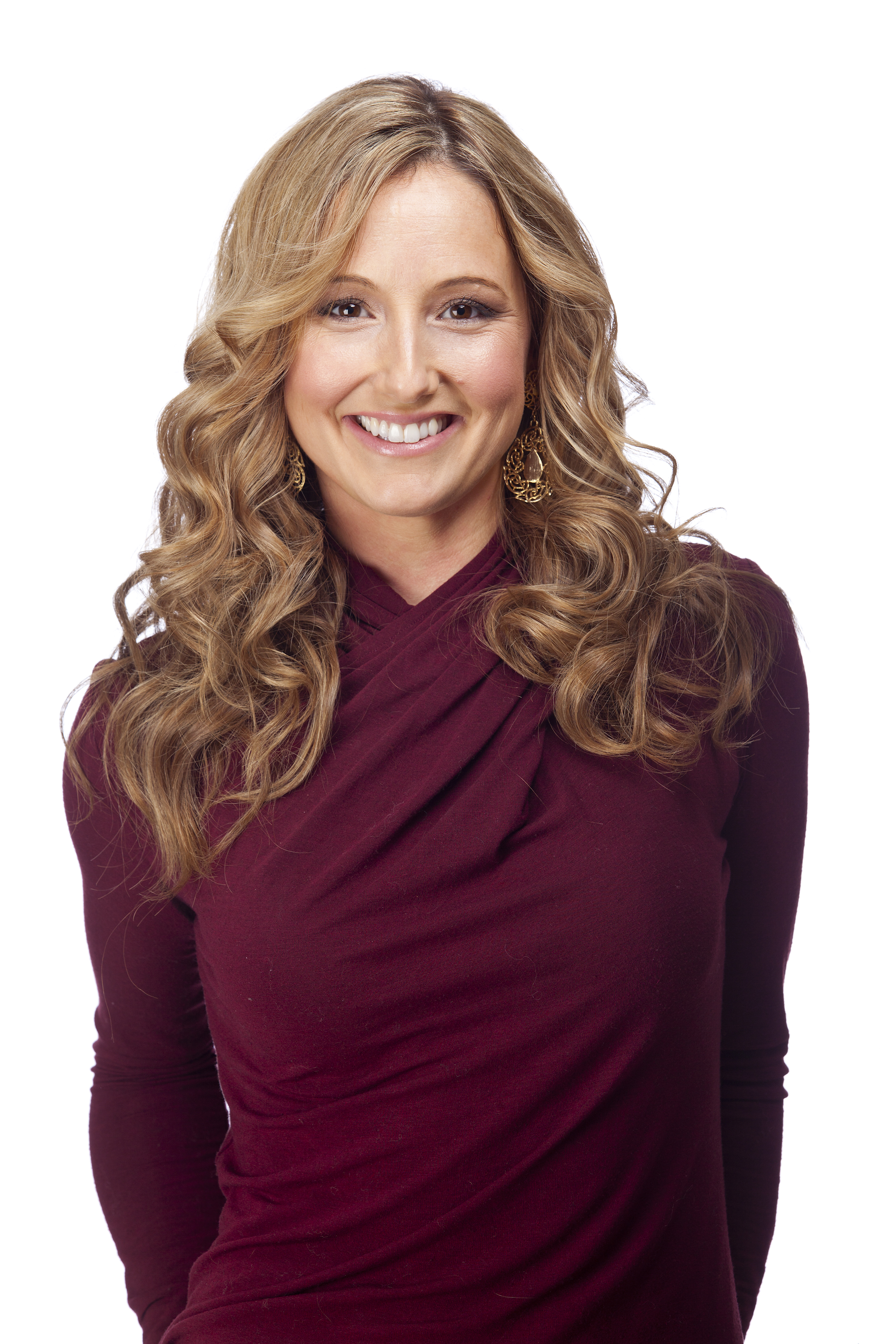 One Valentine’s Day, a boyfriend took me out to a play and then to a fabulous dinner afterwards. During both the show and dinner, he said while pulling at his clothes, “Oh man, I’m wearing new underwear and they are really bothering me; kind of tight and uncomfortable.” I didn’t pay much attention to his remarks apart from probably suggesting that he would just take them off however, later that night he dropped his pants to reveal that he had been sporting a bright red, tight, spandex thong the entire evening as an added Valentines bonus gift?! I laughed and laughed at the sight of my boyfriend standing in the bedroom with this hilarious thong on. I’m still not certain to this day if he was offended by how funny I think he looked, or if he was hoping a small part of me would find it surprisingly sexy. Hmm, why is it that the more revealing and the tighter the clothes are on a man, the less attractive it is, whereas there is no such thing as too revealing or too tight for women’s clothing? A double standard that definitely serves men better than women I think. Regardless, it proved to be a Valentines “gift” that I’ve never forgotten

Ashley Howe can be seen dishing on all the latest on love and happiness, as the regular relationship expert on The Marilyn Denis Show which airs Weekdays at 10 am ET on CTV; 11 am ET on CTV Two and on-demand on marilyn.ca.