All this week, I’m celebrating Mike’s Bloggity Blog turning six years old! It’s been fun going down memory lane and trying to figure out which of the over 3,900 blog posts are my favourite or most memorable.

For this one, I thought it’d be fun to look back the Juno awards, because that’s where I feel like I got my first real big break! 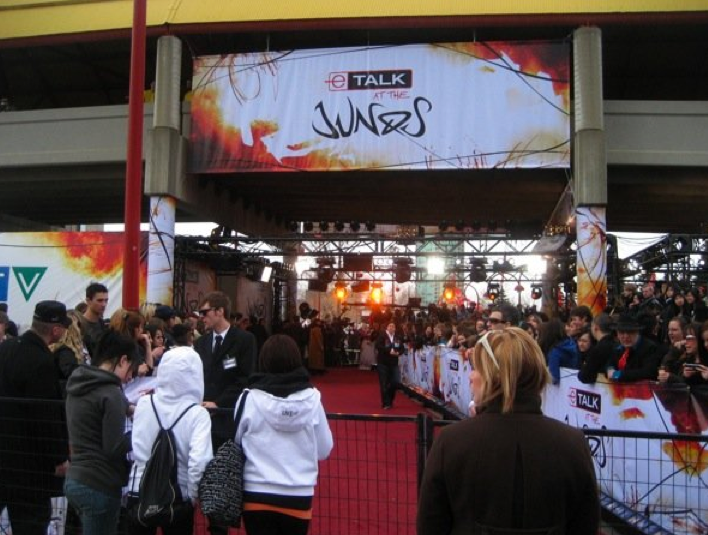 The Juno Awards will always hold a special place in my heart. The first year that I went, the awards were held right here in Calgary. The blog was just a baby then and I had no idea what I was doing at Canada’s biggest award show. My friend Tiffany helped me get backstage and after that, it was complete chaos. Okay, it was chaos but my mind was definitely overwhelmed. My whole life I had dreamed of standing beside some of my favourite Canadian media personalities and all of a sudden I was not only doing that, I was eating Egg Salad Sandwiches and drinking beer.

Back then, the blog was called Mike’s Bloggity Blog Blob and I felt sorta embarrassed saying the over and over again. But as I’ve said before, the blog wasn’t being written to attain a certain status or access to Canadian media, I just loved entertainment so much, I wanted an outlet to express my excitement. 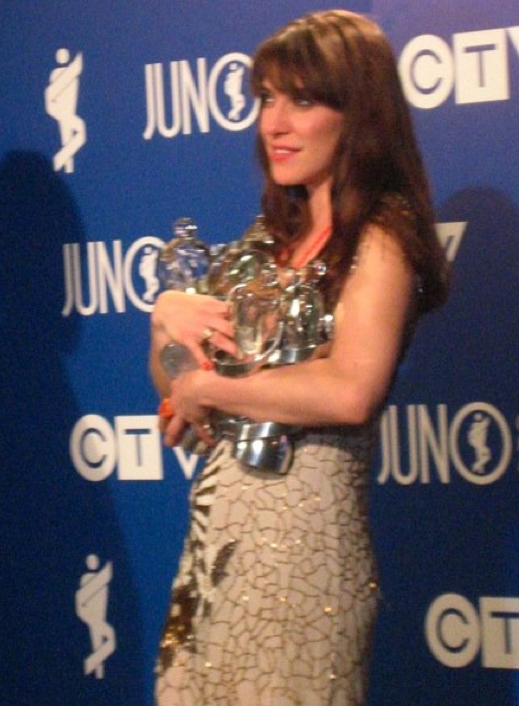 So anyway, back to my first Junos. It was in 2008, so I don’t really remember a lot, except that everyone was talking about Feist. The singer, who is native to Calgarian was definitely the big star of the weekend, she even picked up five Junos. When she eventually made it back to the press room, the media went nuts and everyone asked questions. I didn’t want to seem like I didn’t appreciate my seat among all the other media so I raised my hand to ask a question. When my turn came, I was not surprisingly completely un-prepared and stupidly asked, “What kind of iPod do you own?”Â  The room went silent, as did Feist. Until she said this: “That was an awful question, just awful. BOO!Â  Everyone in the room should boo him.” So they did. Yup, a room of all the people I looked up to, starting nervously booing me.Â  I don’t blame them, the woman had just won five Junos, you do what she tells you to do.Â  Ugh, just typing it now, five years later, I still get sweaty palms. It was horribly embarrassing, but definitely a lesson well learned. When you’re lucky enough to be in the press room, be prepared, ask good questions and listen.Â Â  I remember that Muchmusic’s Matt Babel came up to me and said that he was sorry that that had happened to me, I was too star struck to emote anything that could be perceived as a thankful response, but to this day I’ve thought it was cool of him to help calm me down. 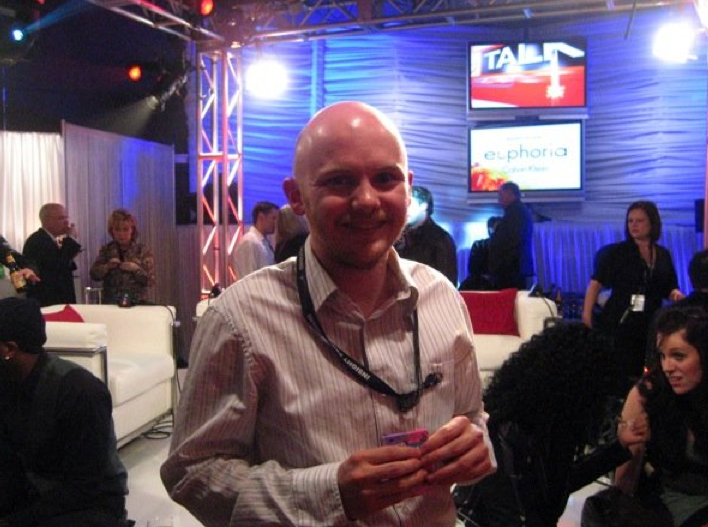 Since then, the Junos have become like a second home. In the years since Calgary, I did my first ever red carpet in Vancouver, spend three days in the airport with Metric and City and Colour on our way to St. John’s and had the time of my life at the Junos when they were in Toronto.

It’s still a while away, but I already can’t wait for next year’s Juno’s in Regina! 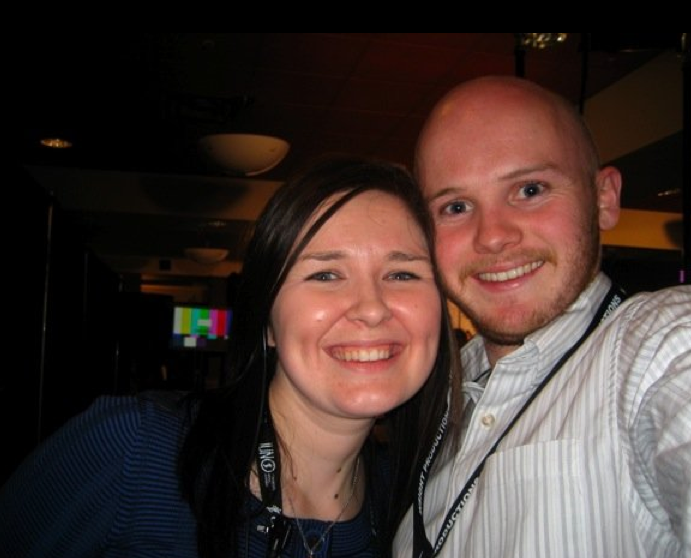