Now I know it’s probably not polite to make a big deal about my own birthday, so I won’t talk about it for too long.Â  But I bet you are now wondering what you should get me, aren’t you?Â  Don’t worry, I’m not one of those people who thinks that I should only accept gifts on May 10th.Â  I’ll take them no matter how belated!

So before you go and waste you money on something silly, here are four sensible solutions! 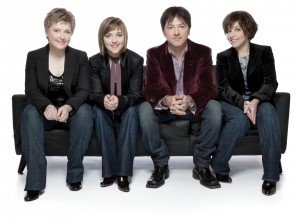 1. Get the Rankin Family to sing Happy Birthday to me.Â  This one is pretty self explanatory, but if someone could make this happen, I’d really appreciate it.Â  Even if it was on Skype. They don’t even have to be in the same room as eachother.Â  It doesn’t have to be all of them. Truth be told, I’ve never really been able to tell the difference, but earlier today, when I was thinking about this list and thought about the Rankin Family singing to me, I literally teared up.Â  Oh Cookie Rankin, can’t you just do this for me?!Â  If the Rankins really aren’t available, I’d settle for the cast of The Hilarious House of Frightenstein

Greco Party Pizza. Unless you’ve been to the maritimes, you don’t know the magical wonder that is the Greco Party Pizza.Â  Yes, there are definitely better pizzas out there, but Greco’s pizza is the stuff that legends are made of.Â  I’m fairly certain its veggies are fake, the sauce is a mystery, yet they somehow combine to make my favourite pizza from coast to coast. Being in Calgary probably means that I won’t get to have a party pizza, but my fingers are crossed. Other food desires include the elusive McLobster and the long gone but definitely not forgotten McDonald’s Pizza.Â  My palate is simple. 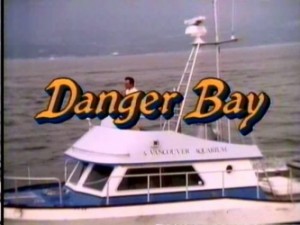 3.Â  Danger Bay Complete Series on BluRay. Okay, I know I want this but this one is a little un-selfish.Â  All of Canada wants this, I’m just using my birthday wish list at the platform to get this project going. 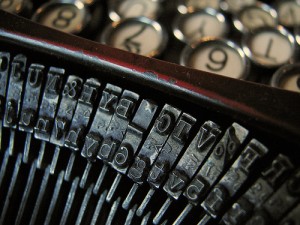 A typewriter.Â  Calm down, I’m not going to start wearing skinny jeans and listening to Bon Iver covers.Â  No, I just think it would be a cool conversation starter and when I write my eventual autobiography, entitled “Bloggity Bits”, I want to type my thank you page on a typewriter.Â  God I’m weird.

Those are four easy suggestions, but really I’m open to anything.Â  Except cameras that still use film and that Simple Simon game,Â  both just weird me out.