Big surprises and snubs for this year’s Polaris Prize short... 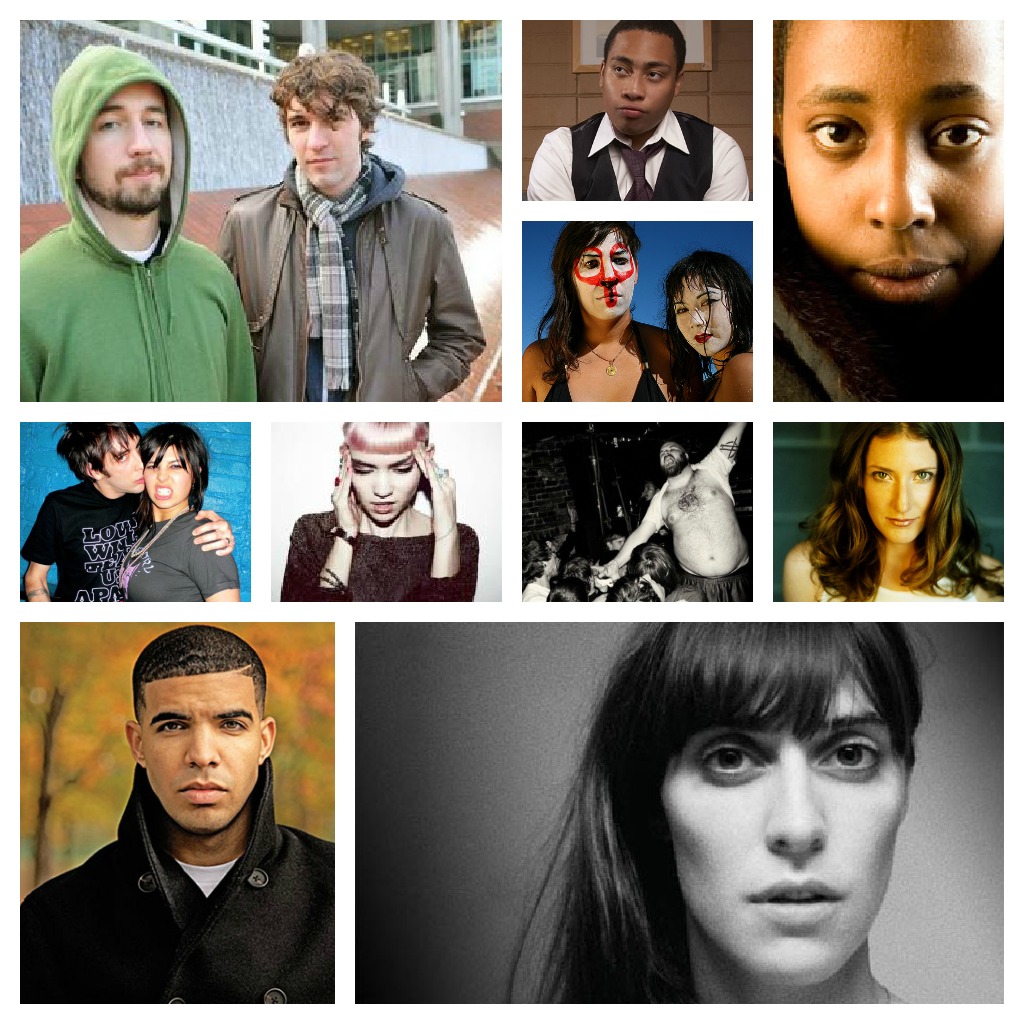 Today was another big day in Canadian music as the The 2012 Polaris Music Prize Short List was announcedÂ  The historic Drake Hotel in Toronto.

CBC Radio 3â€™s Craig Norris announced the list, which included a few surprises and even a snub or five.

Once the dust had settled on the announcement, there were ten albums that left to compete for the Polaris prize (and $30,000) come September 24th.

If there’s one surprise on the list, it definitely has to be Drake, who is definitely the most well known on the list.Â  The former Degrassi kid also has the highest record sales and is definitely in a different echelon when it comes to popular music. But then again, for beating up Chris Brown, it could be argued that he should win the whole prize.

The short list was narrowed down from the previously announced Long List of nominees and quite a few names were surprisingly snubbed from the Top Ten, including: Music icon Leonard Cohen, Dan Mangan (whose album has already picked up two Junos), Joel Plaskett, Patrick Watson (who has previously won the Polaris Prize) and Coeur de Pirate, whose album “Blonde” has single handily taught hipsters across the country how to speak French.

What do you think of list, any surprises?Â  And did you notice that all the musicians in the photo collage I made look miserable?Â  Maybe it’s not as fun to be a musician as I thought it was!