For the next couple of weeks, these Big Brother Canada exit interviews will be a little different. Since the evicted house guests are now immediately moved to the Jury House, the media is not allowed to speak with the contestants.Â  Instead, we all get the same Q+A. Rather than editing some of the questions out, Iâ€™ve decided to post the entire interview as it was sent to me.

Since I don’t watch the live feeds, I was just as surprised as Gary last night when he was sent packing and became the second member of the Jury House.Â  Truthfully, I didn’t think I would be so bothered by his eviction. It took a while for me to grow to love Gary, but he had proven himself to be a formidable foe and up until his eviction, he was really the one that made big moves with his HoH.

I somehow feel this won’t be the last we hear of Gary Glitter.

Are you surprised by the house’s decision?
Gary: I’m very, very surprised I thought Topaz was out the door and I was working on my play for next week. had no idea it was me. I thought Andrew was working on getting Topaz out. I mean I did have my paranoia, you always do in that house, but I was pretty confident. 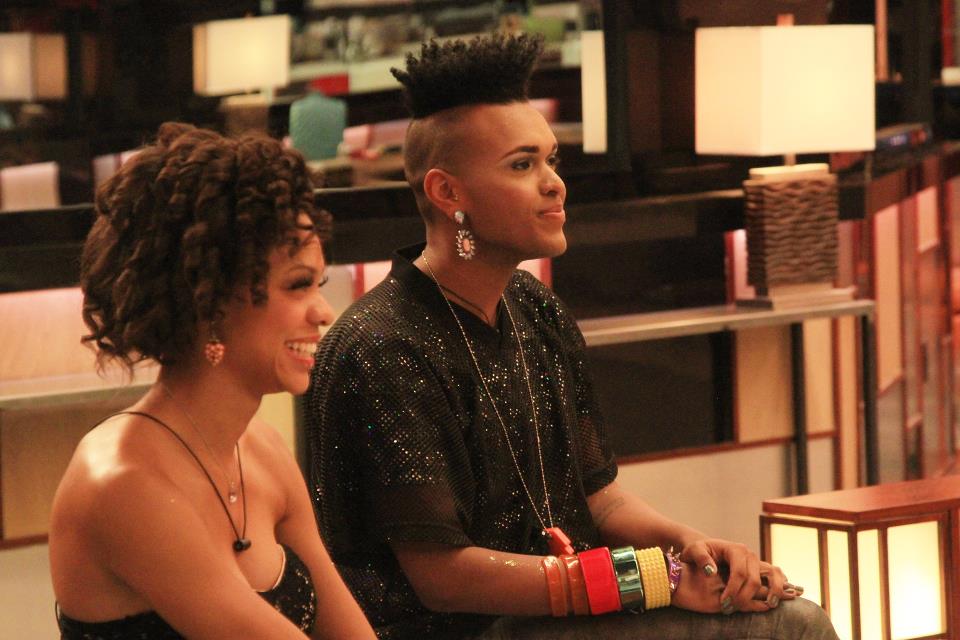 When do you think the competition shifted gears? Was there a definitive moment or was it a process?
Gary: I felt like the house switched when I was HOH. I definitely wanted to even out the playing field. Once I got Tom out of the house, things really evened out. I had so much influence over the house that even when Andrew won HOH on the double eviction night, he went with my plan to get Liza out of the house.

Why did you connect so well with Topaz/Suzette?
Gary: Suzette loves to laugh like me. She’s an amazing make-up artist like me. We were makeup soul sisters!

Topaz and I are from the same city. She’s a beautiful girl – she’s like black Barbie. Who wouldn’t want to play with Barbie all day? We’re definitely going to have cocktails when she leaves. And if she wins, we’re going to have a lot of cocktails!

What was your favourite/worst experience/moment in the house?
Gary: Favourite: Definitely the fashion show. I felt special that day. I did all the make-up and hair and I did the casting – I chose my girls. If you were a girl in the Big Brother Canada house, you were in my show! Ha! I felt like i was in control and even Zoe Winbur came through and closed the show. That was something I planned on doing when I came in the house.

My fave girl to style was definitely Jillian. Once you wipe away that teacher and sprinkle sex on her she turns into a super model. I like seeing a 360 change in people. Jillian went from something to SUMPIN!

Worst: Of course, getting chosen to be on slop. My world crumbled. I cried, I sobbed. It was a very low point for me. Slop is just not my lifestyle. I got through it though. I’m a survivor. 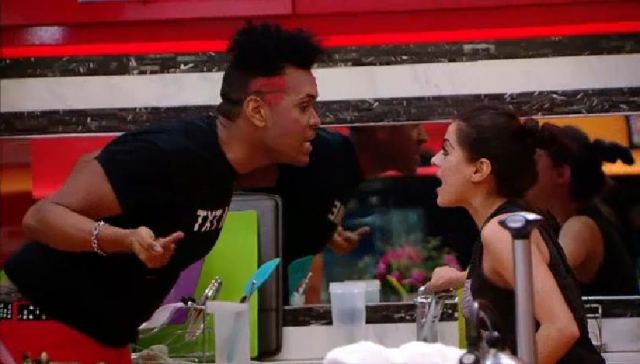 What did you discover about yourself that you didn’t know prior to being on the show?
Gary: I’ve always been who I am, but I discovered that once I had cameras on me 24 hours a day, I felt pushed me to be myself even more than ever. This experience helped me come into my own and I’m so thankful for that.

If you can go back to any moment in the house and change your reaction, which moment would that be and why?
Gary: My reactions are pretty dead on. I wouldn’t change anything. Every reaction you got from me was purely honest and I wouldn’t change a thing.

Where did the glitter come from?
Gary:I have always used it in arts and crafts as a kid. But recently, I had a bad moment in my life: I broke up with an ex, I had trouble with friends, and I moved out of my apartment. The day I moved, there was a jar of glitter sitting out and I looked at it and it spoke to me. So I poured it on my face, looked into the mirror, and I felt so much better!

Glitter comes before water for me. It keeps me going.

Do you have any final thoughts?
Gary: Thank you to everyone who sent glitter my way! When I was too lazy to walk to my room and get glitter, I felt it coming from Canada – I always felt the support.

Click here to read all my Big Brother Exit interviews.