Oh how I wanted to like Big Brother Canada‘s Kenny. He’s from Newfoundland (Great!), he lives in Montreal (cool!), that beard (awesome!), he’s gay (how cool!)…he tried to keep it a secret and use it to trick girls. Ugh.

So yes, I wasn’t too sad when Kenny was sent packing on Thursday night, minutes after his alliance partner Sarah went out first. Â While it was just a game, I was worried what the often impressionable youth would think when they saw someone suppress their sexuality, really for no reason. Here’s my exit interview with the bearded wonder.

Mike: How much of your strategy changed when you walked in the door?
Kenny: I’d say about fifty percent of it because I knew that I wanted to keep my sexuality a secret and that would be a game piece for me. But I also planned to be more laid back and relaxed but that didn’t work because things in the house got intense quickly and I felt I needed to be competitive to keep going.

Mike:Who do you think has made the best move in the house so far?
Kenny: I would say Arlie. He definitely played the game well. He played both sides of the house perfectly. If he can survive the next few weeks in the house, he can very well win it all. He’s laid down a good framework to do it.

Mike:Which of your own moves surprised you the most.
Kenny: I thought that I would be able to keep my emotions under control and I realized quickly that I couldn’t. I was pretty much a cry baby in the house. 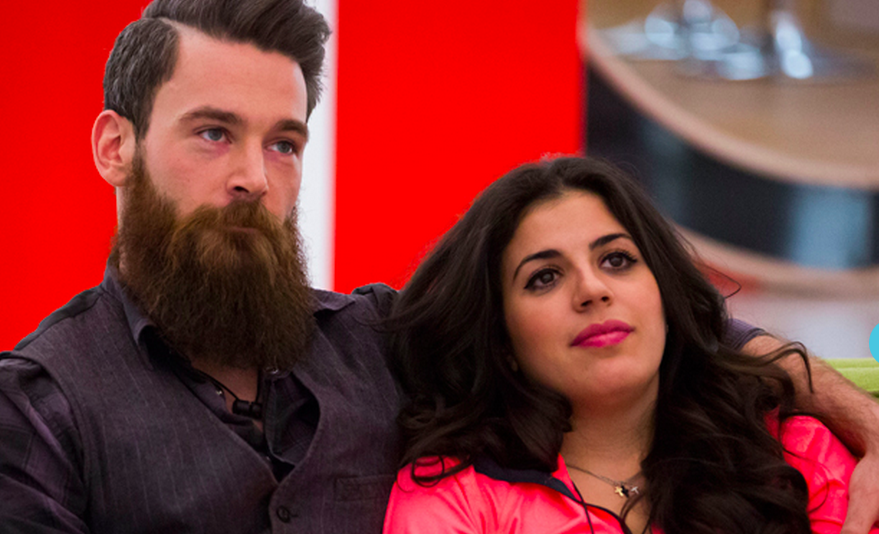 Mike:I would actually disagree with Arisa when she says that you were inspiring, I don’t understand why you’d keep being gay a secret. Do you think that plan backfired?
Kenny: I don’t think it backfired at all. I went in not necessarily hoping for a showmance but if an opportunity presented itself where I would get into one to catapult my game, I wanted to keep that door open.

Mike:Are you worried that other gay Canadians will feel like they’ll have to keep being gay a secret, especially since you were voted out the week you revealed your sexuality?
Kenny: Well l absolutely not. It’s a game people! So many people come into the house with different secrets. Some lie about their professions, family life, etc. I t’s no different from Monopoly where you have a character to play. I came out when I realized that my secret wasn’t going to further my game in any way.