Big Brother Canada Exit Interview: “There were a lot of...

The final hours of Big Brother Canada are so near, so you can almost taste them – and, for some, they taste like slop.

Last night’s eviction was the best move any of the players could make, but Peter Brown, who was evicted and apparently a fan of the game,Â  was a poor sport and exit promptly and like a baby.

It wasÂ  stark change for the play for was playing the best game by far in the house. Strategic, friendlyÂ  and well-liked, both inside and outside of the house.

Are you surprised by the house’s decision?
No, I’m not. I knew that Andrew was going to vote for Talla because in spite of his insistence that he wants to compete with competitors, he really just wants the easiest path. I told Emmett to vote for me because I knew Jillian wouldn’t keep me and I wanted to deny her the right to do it herself. 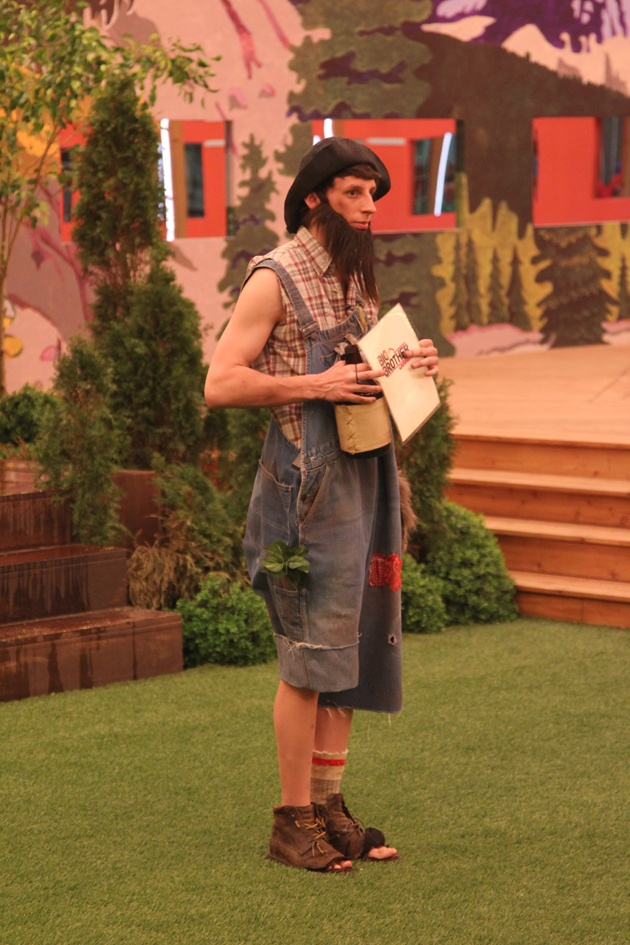 When do you think the competition shifted gears? Was there a definitive moment or was it a process?
Things began to go downhill after Alec left. I felt I was good due to my relationship with Emmett. After Andrew won the POV competition, Jillian was forced to replace him with Talla, which was always part of her plan, however she wavered because she developed an emotional attachment to Talla, which ultimately led to my demise.

Why did you connect so well with Alec and Liza?
I don’t know, man! Alec and I instantly bonded over our love for Big Brother. We’re both wacky goofballs. We both love, respect, and understand the show. There were a lot of boring people in the house and Alec wasn’t boring.

I connected with Liza for a lot of the same reason. But with her in a different way because she hated most of the people in there too. Liza has a very high opinion of herself and so do I. Liza’s problem was that she played way too hard, way to fast but she still understood what was going on and I respected that. I was also attracted to Liza. Physically, obviously. But it was more of an intellectual connection. 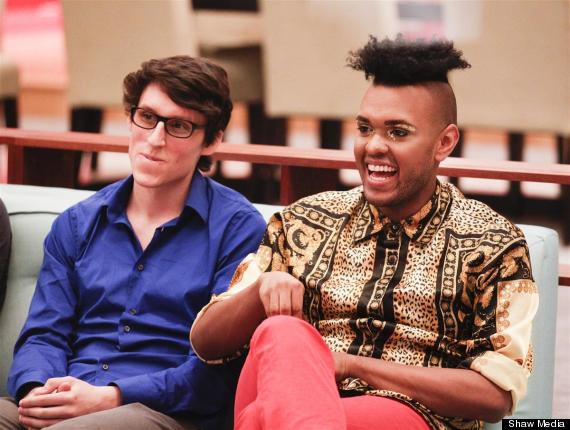 What was your favourite/worst experience/moment in the house?
Favourite: Obviously, the creation of foil ball. Foil ball, one of the games that Alec and I invented, in which the primary objective is to knock, with the official foil ball wand, balls of tin foil into a bin that is at least six feet away and elevated until one participant reaches a score of one-hundred and eleven. Of course, there are many, many rules to foil ball that would require a much lengthier answer.

Least Favorite: Slop was very deflating. I had no energy. It was incredibly difficult. I have a limited diet already, so to be forced to eat slop was a nightmare.

What did you discover about yourself that you didn’t know prior to being on the show?
I learned the value of food. Even though I’m particular eater, being deprived of food while being on slop is awful. Even though I don’t love food in my real life, I learned to appreciate it in the Big Brother Canada house. Other than that, I learned nothing.

If you can go back to any moment in the house and change your reaction, which moment would that be and why?
I suppose I would change the reaction I had to the family and friend video. I would have been more authentic to my family and friends. It was hard for me to strike a balance between being true to them and maintaining whatever identity I had formed with the other houseguests.

What was your reasoning behind not using the Power of Veto on Topaz, and do you have any regrets about that decision?
My reasoning was to show loyalty to Emmett and hope to gain the trust of Jillian because they both viewed Topaz as a threat. Best decision at the time, to form loyalty to them, but in retrospect, it appears to have been the incorrect choice. 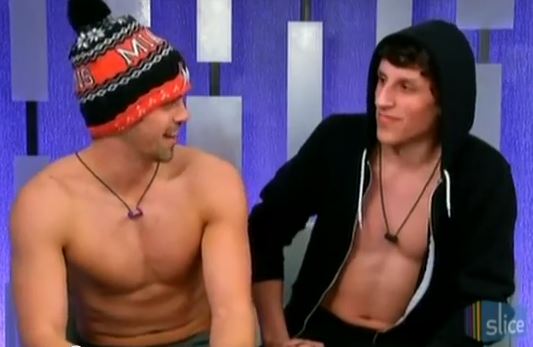 You mentioned on numerous occasions that you would be willing to return for a future season. If given the opportunity to compete again, what has this experience taught you that could be used to make you an even stronger houseguest the second time around?
If I would have left the house and learned that there are 14 other houseguest waiting for me, who don’t know me, I would have immediately gone to compete again. My strategy wouldn’t change much but I would be more aware of the types of people that are good or not good to trust. In the second time around, my goal would be to eliminate the emotional people so that I eliminate their threat to make emotional decisions later in the competition. I would keep the cerebral people because I would know how to rational their decision in the later stages of the competition.

Do you have any final thoughts?
Even though I lost, I still love this very much. I still believe this is the ultimate sport of the mind. I respect the show. I don’t hold any individual responsible. The house always wins.