Interviewing in the first person eliminated from any show is always interesting, because you barely know anything about them and then all of a sudden you’re interviewing them. And it’s not like they have a Wikipedia page or anything to go off of. But it’s also kinda fun, because after you’re eliminated, I imagine it being such a whirlwind, you likely to say think that are more off the cuff.

This week, I jumped in on a conference call with some other bloggers to talk to Kat, the first evicted house guest of Big Brother Canada. We each got two questions each, so to read some of the other interviews, you can visitÂ  Big Brother Canada Updates, CarterMatt.com,Â  BBCanadainsider and BigBrotherDaily.com.

You don’t get to cover a lot of ground with two questions, but I gave it my best:

How was the experience of competing in the house different than when you watch Big Brother at home?
Kat: I actually didn’t really compete in anything. I think it was hard trying to get the information from people that you needed to know. Because if you go into the house and don’t try to know what’s going on, you’re a sitting duck. You have to find out what they are saying, who are they saying it and who’s saying it.

What affect do you think the show will have your life, if any?
Well, I’m really hoping it has a big effect on my life. I would love to participate in the franchise more. The whole experience has been so enlightening as a person. It’s kinda tough to say right now. You have this one idea but then after the fact, you have a completely different idea. I sorta see myself walking to work and people stopping me on the street and then maybe I’m late for work every day. Maybe that’s how it might affect me directly. Ideally, it would really take off and I would get into film and television more, but I’m not really banking on it. 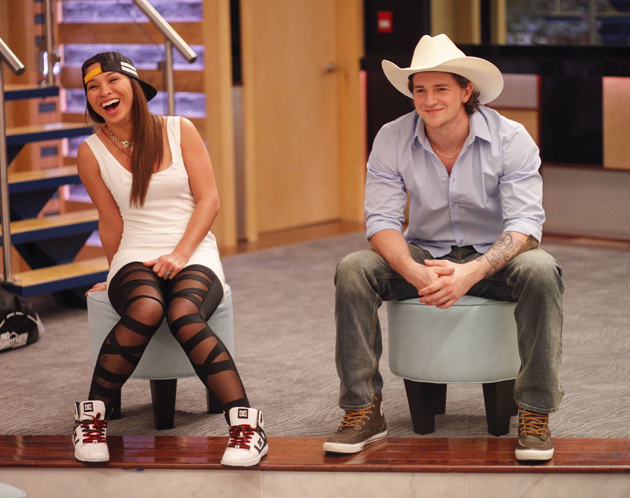 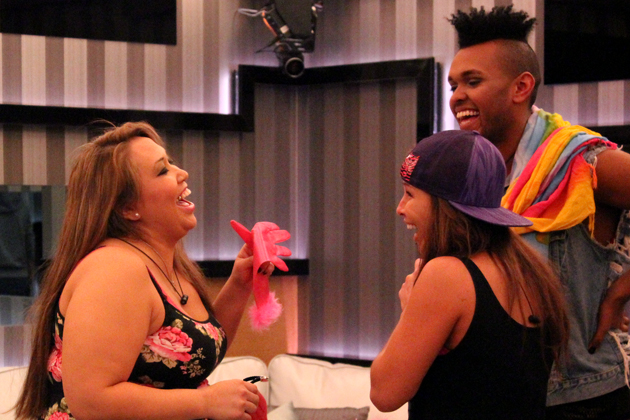