Big Brother Canada Exit Interview: “It put a target on...

Double Eviction nights always happen faster than you can say “Arisa Cox’s Hair” and when the dust settled on last night’s, Topaz Brady couldn’t survive being nominated twice in the same night.Â  If there’s any consolation, just a few minutes before her, Topaz’s showmance Alec was also evicted, which means, at least she’ll have some fun in the jury house. Actually, if you think about it, it’s interesting that two different showmances were evicted during both Double Evictions (Tom and Liza being the first to go.) People looking to play next season take note. You might leave the Big Brother Canada house with love, but not with $100,000.

Are you surprised by the house’s decision?
Topaz: Once Peter didnâ€™t use the power of veto on me, I wasnâ€™t. That actually did surprise me â€“ it was the second most hurtful thing that happened to me, after having my alliance not vote with me during the Instant Eviction. I really thought he would use it on me so when he didnâ€™t I knew I was probably going home.

When do you think the competition shifted gears? Was there a definitive moment or was it a process?
Topaz: It shifted gears for me at the Instant Eviction â€“ when I won HOH and had to go through that eviction without being able to say a single word to anyone. After that my 4G alliance began being picked off one by one. People saw me in a new light after that because they started noticing that I was really rooted in the game at that point â€“ I had a strong alliance with Gary and a showmance with Alec. It put a target on my back because they saw I was actually in it to win it. 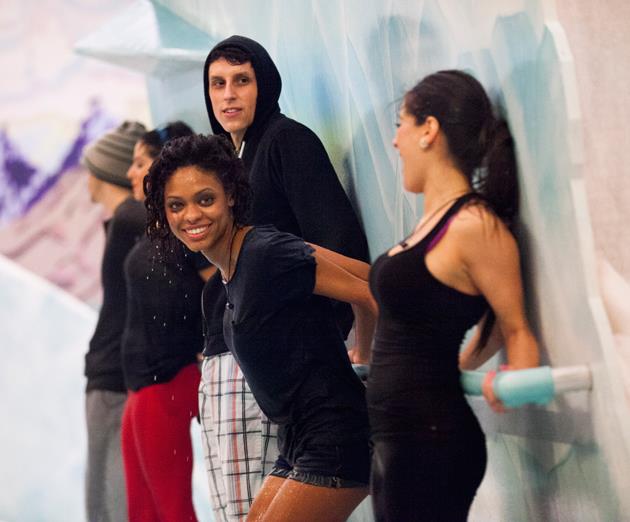 Why did you connect so well with Gary?
Topaz: That was honestly just chemistry. Itâ€™s something I canâ€™t explain â€“ thereâ€™s nothing specific that he did. Itâ€™s just that our conversations always felt so real. I trusted him completely â€“ I never doubted it.

What was your favourite/worst experience/moment in the house?
Topaz: I honestly had such an amazing time that I canâ€™t pinpoint one thing. It was a great cast and I had such a good timeâ€“ everything up to the instant eviction was perfect. The worst was being on the block with Gary â€“ I have never felt so defeated or low, knowing one of us was definitely going home.

What did you discover about yourself that you didn’t know prior to being on the show?
Topaz: Iâ€™ve never felt so confused in my life! Maybe that when it comes to romantic relationships I have some trust issues. I learned Iâ€™m not good at faking my feelings â€“ I think I can be a bit too honest, especially in the game.

If you can go back to any moment in the house and change your reaction, which moment would that be and why?
Topaz: I would have pulled up my big girl pants and apologized to Alec right away about getting his iPod taken away. I was upset at the time too, but it didnâ€™t serve me well to not comfort him for losing a luxury item, especially when it was my fault. 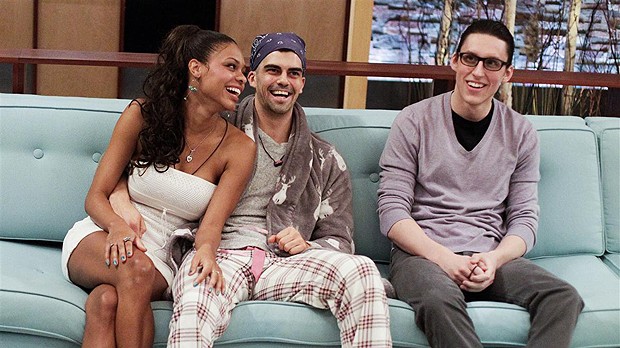 You were often teased by your fellow house-guests about your napping. Are you a daily napper in your real life?
Topaz: No because I am really busy! It was actually a part of my strategy because I thought it would make the target on my back smaller by making me appear less engaged. Youâ€™re with the same people for 24 hours a day in the house and you canâ€™t escape them â€“ napping was also my way of escaping a bit and refreshing myself. It made people more fun to talk to because I had a break to make things new again. I also chose at the beginning to not get too into all the sports in the back yard. I really didnâ€™t want to risk hurting myself and potentially damaging my chance in a competition or even sending myself out of the show completely. It was a way to kill time while others were playing those games in the back yard.

Do you have any final thoughts?
Topaz: I have too many to even pin down at the moment!