We’re three weeks into Big Brother Canada and the tension in the house keeps rising.Â  So it was the perfect time for the producers to throw a wrench into the House Guests plans. Last night, they announced that Canada had the chance to save one of the nominated house guests, meaning at the last minute Tom had to nominated someone.Â  Suzette was saved by Canada andÂ Aneal Ramkissoon ended up taking her place and a few minutes later, he was sent packing.

Just hours after being evicted, I chatted with the Aneal about his surprising eviction and who he thinks is playing the worst and best game.

You took your surprise eviction surprisingly well!
I knew there was nothing I could do at that point.

Why do you think Canada decided to save Suzette over A.J?
Suzetteâ€™s a big character, sheâ€™s very direct with what she wants. The Tom/Suzette feud was entertaining in the house, so I can just imagine as a viewer how entertaining that was to watch and personally, I would want to see that continue.

Why do you think Tom put you up as the surprise nominee?
To be honest, I still donâ€™t know. But earlier that day, Liza and I talked and Tom was just scared that if the girls did unite, that I would be the one to unite them and flip the house. So I think by impulse and his recent theory, he might have tossed me up there.

The house guests didnâ€™t have a chance to talk before voting, howâ€™d that make you feel?
I think if I had a regular week to campaign and play for POV, it would be different, but the fact that nobody could talk and Iâ€™m up against a lame competitor like AJ, I knew it was a done deal. 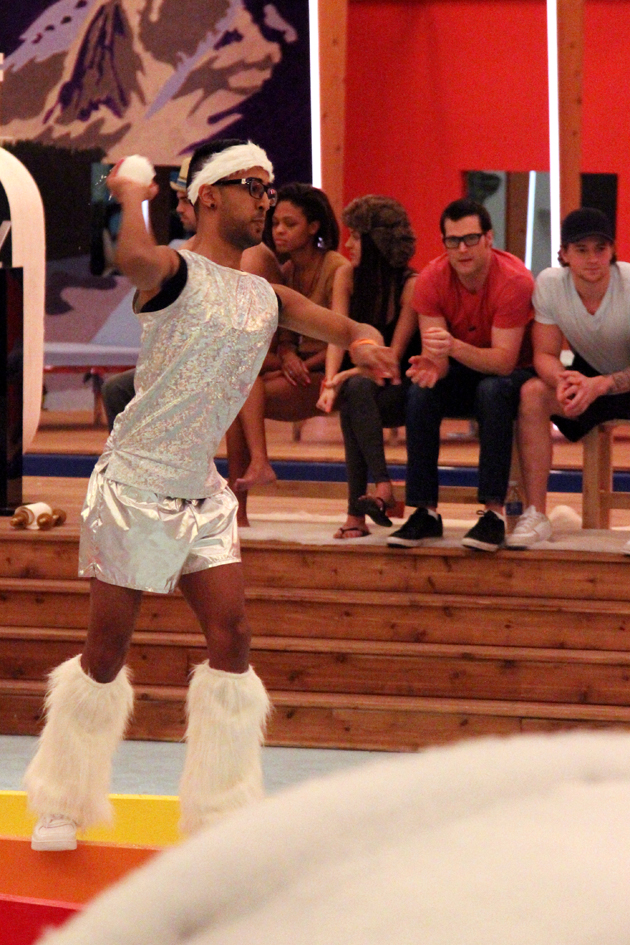 Â So youâ€™re saying that people didnâ€™t vote for AJ because heâ€™s not going to win?
In terms of the game, you have to vote out the bigger threat and Iâ€™m not trying to toot my own horn, but when it comes to AJ, I think Iâ€™m a bigger threat than he is.

Are you going to catch up on the episodes that you were in?
Yeah, Iâ€™m going to watch them tonight and tomorrow.

Â Well, Iâ€™ll tell you one thing, AJ is hardly in them. Â
Yeah, he doesnâ€™t do much in the house either.

While you were in the house, your SYTYCDC audition surfaced online. What is it that draws you to reality TV?
Iâ€™ve always been a fan of Big Brother. I went to a performing arts high school, where I studied dance, itâ€™s just following a passion, so it all worked the way it should have.

The girls seem to be getting demolished on the show. The guys are making all the big moves. Is that the feeling in the house too?
Yeah, the girls finally woke up. Topaz realized the guys were running the house. I was slowly working Jillian and I won her over. I thought I would have for sure made it to week four and that was the week I was really going to work to flip the house on the guys.

Now that youâ€™re out, do you think that will still happen.
I think it could happen, but I think the focus will be on dealing with Suzette still being in the house. 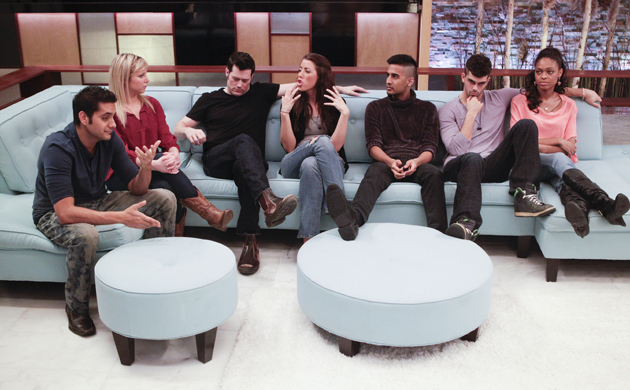 Who would you put up if you were HoH?
I would have put up AJ and Alec.

How come?
I know that Alec and Peter are much smarter than Tom and Emmett. I know there was talk of putting me up as a pawn, so I would have put Alec up as a pawn, but then the votes would have stacked against him and he would have been sent packing. Plus, it would have weakened Topaz and Peter.

Was living in the Big Brother House fun?
I had some of the best laughs ever and just great memories.Â  It comes in waves, obviously there is a game, but all the good times were great times.

Who do you hope wins Big Brother Canada?
Iâ€™m rooting for Jillian and Emmett on a personal level, but I think Liza is playing the best game.