Big Brother Canada Exit interview: “I was playing a game...

I always feel bad for the second person to get evicted on Double Eviction night, because by the time they find out it’s Double Eviction night, it’s usually too late to do anything to save yourself. That’s exactly what happened to Liza Stinton, who after being put up in a speedy HoH competition by Andrew, was sent packing, just minutes after her showmance Tom.

This morning, I chatted with her about her time in the Big Brother Canada House.

Minutes after you were evicted, you said you made a lot of mistakes in the game. What did you think was your biggest mistake?
It was assuming that anyone in that house had the mental and emotional strength that I had. I didnâ€™t realize I was playing a game with so many weak-willed individuals, particularly Talla. I think trusting her was a huge mistake.

Really, Talla?Â  How so, because my perception is that she hasnâ€™t really come off as a strategic player?
Thatâ€™s the problem. She has no strategy. She is floater. She is a power seeking missile that will attract to whoever is in power that weak. She isnâ€™t really loyal to anyone in the house. 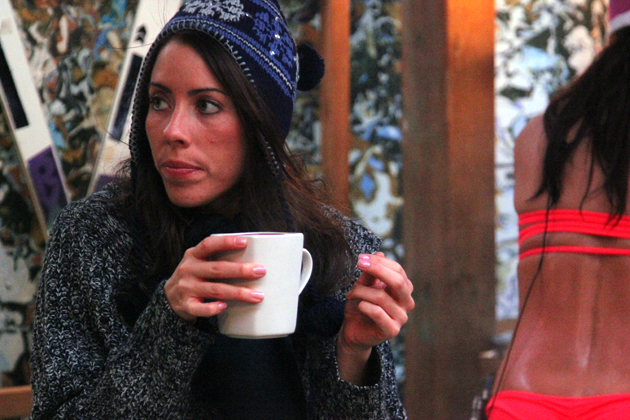 Are you feeling angry this morning?
I feel great. My four favourite people in the house walked out that door right before me, so honestly Iâ€™m really excited to not be in there. The house got really, really mean, negative, toxic and it got personal. If they all wanted me out and they got Tom out, then I was happy to go out right behind him.

Did that hurt when Alec blatantly said he didnâ€™t like you?
Alec made that very clear in the house, it was not something new that came out of his mouth.

Forgetting for a second that this is a reality show, whatâ€™s that feel like to hear someone so directly say that they donâ€™t like you?
I didnâ€™t like him either, it doesnâ€™t affect me. I think it was pretty clear from the start. We made fun of our â€œawkward-manceâ€ because it was awkward. We clearly didnâ€™t like each other from day one. 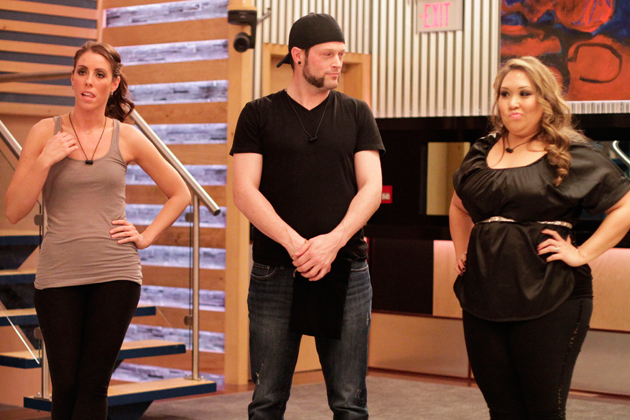 What about your strategy changed the moment you walked in the house?
I knew I wasnâ€™t going to be the smartest player in the game or the strongest, so my only asset was to be a social player, so I tried to form genuine connections with each person on a personal level to get them to like and then trust me. I did exactly that, unfortunately, when the whole house likes you, they want to align with you, so it looks like youâ€™re the one aligning with everybody.

What is one thing that everybody in the house thinks about you thatâ€™s not true?
Thatâ€™s a hard one, because I really feel like I was my authentic self. The people who loved me and the people who hate me, did so because of who I am.

What have you learned about the people in the house since you were evicted?
I also just found out about The Shield. I obviously had a very close relationship with Peter and I was well aware of his allegiance to Alex, regardless of what it was called.

Were you surprised that Peter voted you out?
No, I think Peter is the smartest player in the game. He looked at me and his eyes said, â€œIâ€™m sorry kitten, you have to go tonight.â€ I knew he was voting me out because it would have been stupid for him to give me a self-pity vote and show his relationship with me.

How does this game have an effect on your life after you are evicted?
I donâ€™t know, we havenâ€™t really been â€œreleasedâ€ into the real world yet. It could be weird if everybody knows who I am. Some will love me, some will hate me, but it didnâ€™t change who I am as a person or how my family feels about me.

So did you guys hang out last night?
They didnâ€™t let us last night, but tonight weâ€™re for sure hanging out.