Big Brother Canada Exit Interview: “I feel like I got...

There’s no better episode on Big Brother than the double eviction episode. In under sixty minutes, two people are evicted and often, it happens so fast, they look stunned as they are walking out the house.

The first victim of last night’s Double Eviction on Big Brother Canada was Tom Plant. Who went from last week’s HoH to the chopping block and eventually sent out the door. It was an epic fall from the top, that all start with Emmett’s cheating scandal.

Just a few hours after his eviction, I talked to Tom about his experience inside the Big Brother Canada house.

How are you feeling this morning?
I didnâ€™t really sleep well last night. When I opened my eyes, I didnâ€™t really know where I was and I felt like a bag of crap. I feel like I got dumped by twelve people at once. 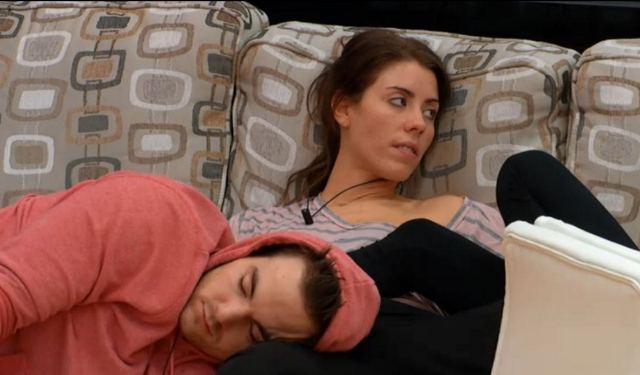 Are you surprised by how personally you ended up taking the game?
Yeah, I really am. I told myself that I wasnâ€™t going to take the game personally because I know itâ€™s a game. But I played the game true to myself. Everything felt personal. When I was asking people for their word, I really meant it, I really was asking for their word and I did not get it in return.

In the last week, whose actions surprised you the most?
It really started with Emmett and his whole problem with Liza and Iâ€™s relationship. You know what, if he had just sucked it up like a man, we could have had a really strong alliance, but he had this huge hate on for Liza for some reason.Â  Also Alec and Peter, I could just feel something wasnâ€™t right with them, I didnâ€™t trust the other half of the Quatro Alliance, but I was going to stay loyal to it.

When did you first get a sense that something was off?
It really happened with Peter. When I was trying to tell him to save Liza, I felt like I was talking to a brick wall. I think with Alec as well, I just didnâ€™t get good vibes from him. The only people I could trust in the game was Liza and Emmett, and they were on two different teams. 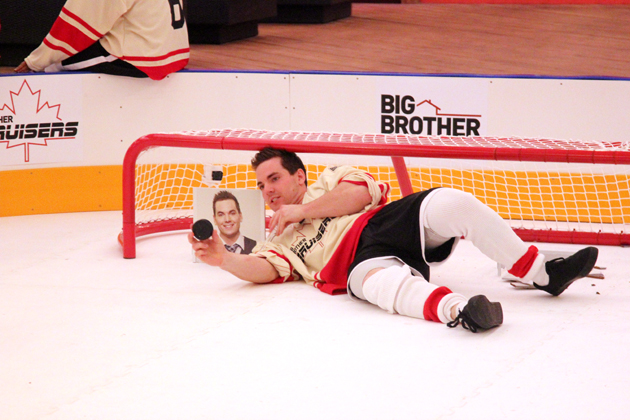 When youâ€™re in the house, do you forget that the cameras are there?
I probably personally exposed myself more than anybody in the house. I forgot the cameras were there probably 40% or 50% of the time. Iâ€™d walk out of the shower naked or walk around the bedroom, I just forgot what was going on. I had to remind myself that I was in front of a camera.

Â So does that make you nervous about how you may have been perceived on the show?
I donâ€™t really know. I donâ€™t how people view me right now. I havenâ€™t seen any of the episodes, so I donâ€™t know how my character has been built. I kept my honesty and integrity and I talked about that in the diary room, so hopefully that message was going home. I was being the real me, whether they hate me or they love me, they know me.

Since you were evicted, have you learned something about inside that house that you didnâ€™t already know?
Thereâ€™s a couple of things. Kat and Aneal said they knew each other which was false. The secret shield alliance between Peter and Alec, it looks ilke something out of a comic book. They have this special alliance with each other and they got the two most physical players to join their alliance. It was a very smart move. 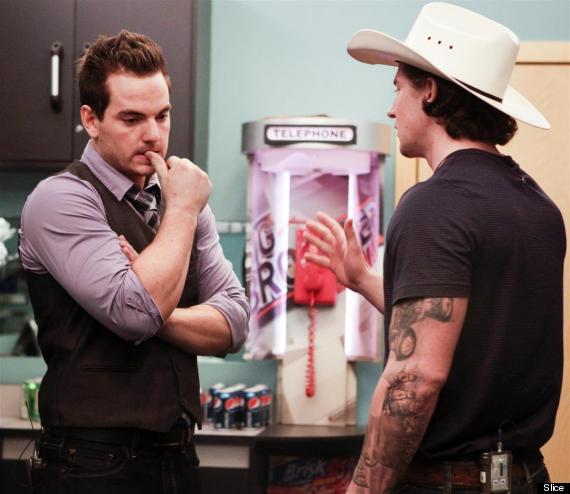 Whose diary room interviews are you most excited about watching?
Probably Lizaâ€™s.

Whyâ€™s that?
I think itâ€™d be good to hear the truth and her reactions throughout the game. A lot of people in that game talk but no one really listens. So when youâ€™re able to have a conversation with someone, you are really able to become close with them.

Â Who are you rooting for now?
Iâ€™m still sticking with my boy Emmett. 100% all the way. I hope he takes it and I hope squashes Peter along the way.