Being Erica: Homeless down south! 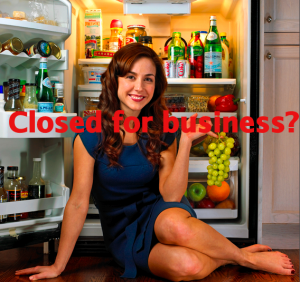 Bad news for all of you Being Erica fans south of the border. Â  Disney announced today that SoapNet is closing it’s doors by January 2012. Â This is obviously stressful news for fans the time-travelling series since SoapNet is the american home of Being Erica.

I have no freaking idea what happens to a series when the network shuts down, but I’m guessing someone will have to pick up the rights. Â While Being Erica has found a nice home on cable, maybe this will be the push a network like ABC needs to pick it up as a summer series?! Â And what about NBC? Â It is not like they have anything better on the air!

And what does this mean for Being Erica here in Canada? Â The series got a ton of buzz in the USA and if there isn’t a network willing to air it anymore, CBC might have Â a hard time thinking past season 3, which is currently filming!