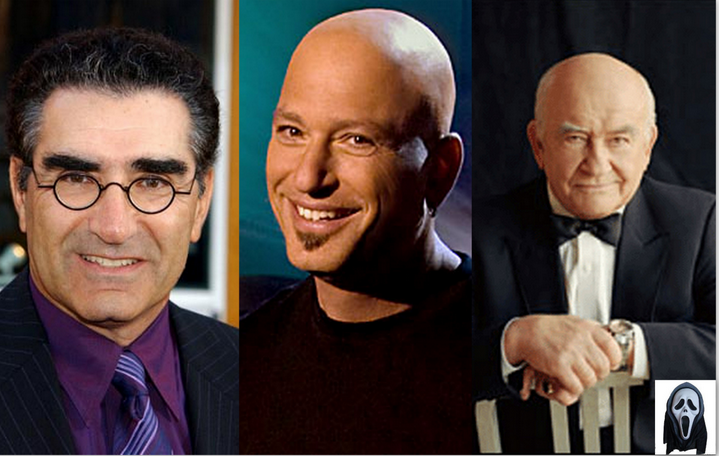 Being an entertainment blogger in Calgary is expensive.Â  Mostly because I often have to get on planes to Vancouver or Toronto to cover this country’s biggest events.Â Â  But thanks to Banff World Media Festival, my bank account will soon be basking in not having to pay for plane tickets. The event is quietly and happily turning into a world class event that is luckily in my backyard!Â  Sure it means that I drive an hour and a half each way, each day, but still, I’ll choose the view from Banff over the 401 any day.

This year’s festival will take place from June 12-15th and its line up keeps getting better and better by the day.

Today, the festival announced that television legend Ed Asner would be receiving a Lifetime Acheivement award.Â  This is even more impressive given the fact that I already thought he had died. That would have made for an awakward interview.

Other award recipients include SCTV alum Eugene Levy and comedian extraordinaire Howie Mandel who will both receive the Award of Excellence.

Other media superstars in attendance include the president of Funny or Die Mike Farah and Veena Sud who is the executive producer of The Killing, which just premeried to HUGE ratings. And of course, Felicia Day who has already been on my geek radar for months.