While I try not to dwell too much on the negative, this weekend produced a trifecta of bad news that I simply can’t ignore. Â Don’t worry, it has nothing to do with the BP oil spill, it is worse. Â Much, much worse. 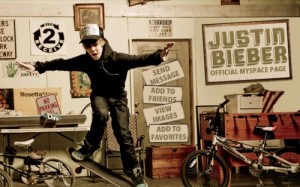 Tickets go on sale this Friday.

Seriously, doesn’t this kid have school or something? 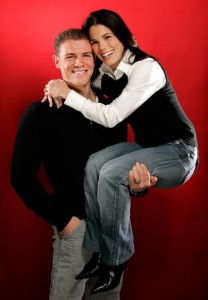 Not so golden couple split.

Jamie Sale and David Pelletier have announced that after five years of marriage, they are calling it quits. Â But don’t worry figure skating fans, they are still going to skate together. There is no official reason for the split, but the French judge and the Russian mafia have both denied involvement. (Wahhhh-waaaaaah.) 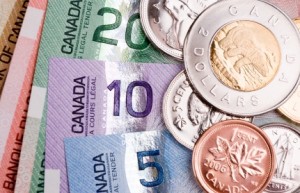 Next Friday’s Lotto Max Jackpot is an estimated $70 million! Â While most consider it good news that they have a shot at our country’s largest jackpot ever, they be sadly disappointed when (SPOILER) I actually win it.

So what am I going to do with all the money? Â First I’m going to open a Tim Horton’s in my mom’s basement, then buy everyone a TIVO. While it is not world peace, it is definitely a step in the right direction.