Back from the Dead: Murdoch Mysteries! 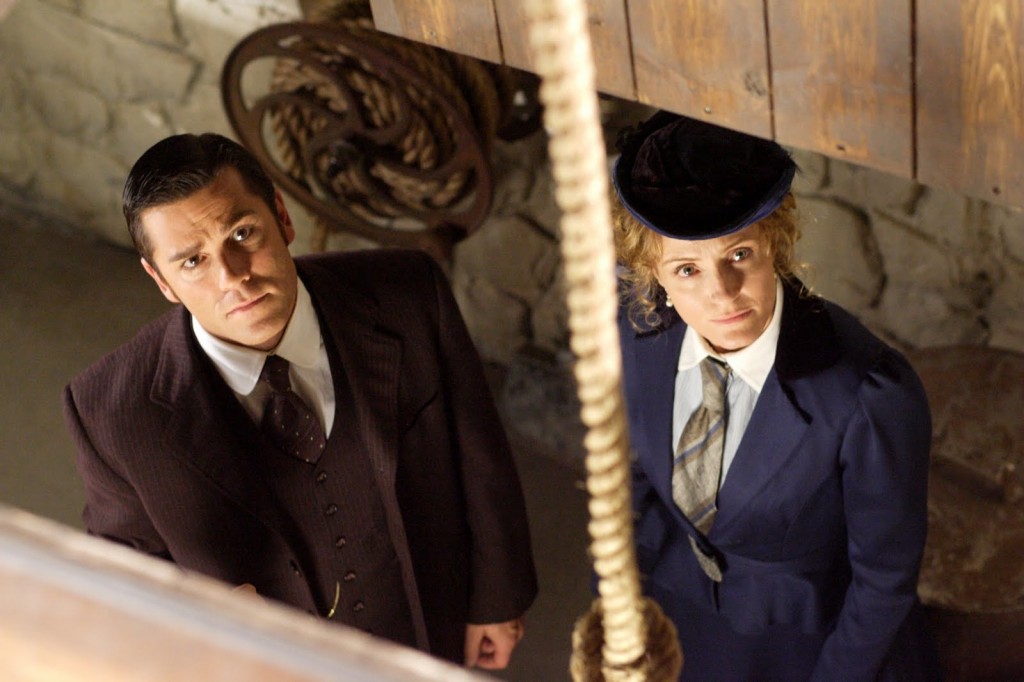 Just like any good mystery, the foretold death of Murdoch Mysteries has seen a twist, and it’s a gooder!

CBC has just announced that it will save the show that was canceled by Citytv after five relatively successful seasons.

If you’ve never caught the show, Murdoch Mysteries explores the intriguing turn-of-the-century world of William Murdoch (Yannick Bisson), a detective who pioneers radical forensic techniques for the time in his quest to solve the city’s crimes. Basically it’s like CSI without electricity. The series is shot in and around Toronto and Southern Ontario as well as additional locations across Canada including Dawson City and Ottawa,Â  and it’s also featured a lot of cool cameos and guest stars including Victor Garber, Peter Keleghan, Sebastian Pigott and of course, Stephen Harper.

I tried to think about other show’s that were saved by other Canadian networks, and none really came to mind.Â  I know that CTV brought back Degrassi, which initially aired on CBC.Â  But that’s really about it.Â  It would be nice if CTV, Global or Citytv took the steps necessary to save Being Erica, which is presumed to be currently airing its final season.

While I’ve never watched Murdoch Mysteries, it’s great to see that the Canadian production has been saved, because since it was developed in 2003, its created more than 5000 jobs for actors, writers, directors, producers, crew, extras and technical and production services.