Oh CTV,Â  Being Canada’s biggest network definitely has its highs and lows.Â  I’m not sure what it is but this week seems to be particulary interesting for you guys, let me break it down for you! 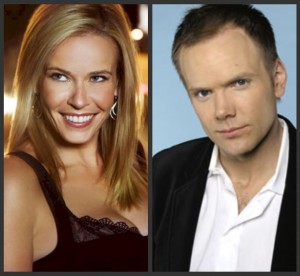 AWESOME: After years of pleading, CTV has finally granted my biggest wish and they are bringing back the E! network.Â  After the Canwest ran it into the ground a few years ago, Canadians from coast to coast have had to somehow figure out a way to survive sans The Soup and Chelsea Lately.

Starting November 29th, Star network will be put out of its misery and be re-branded as E! I wish I could tell you that this news didn’t make me cry happy tears, but then I would be lying. 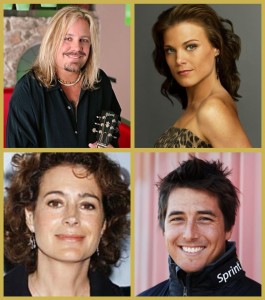 Sigh.Â  I don’t even know if I am mean enough to make fun of the show, the cast or CTV’s ability to loosely use the words all-star.