Attention Gilmore Girls fans: There’s a bed and breakfast in...

Earlier this summer, my boyfriend and were visiting Nova Scotia and fell in love with the town of Annapolis Royal. First of all, the name is just so glamorous, but the town itself is so picturesque, it almost has to be seen to be believed. But here’s some pictures I took to give you an idea: 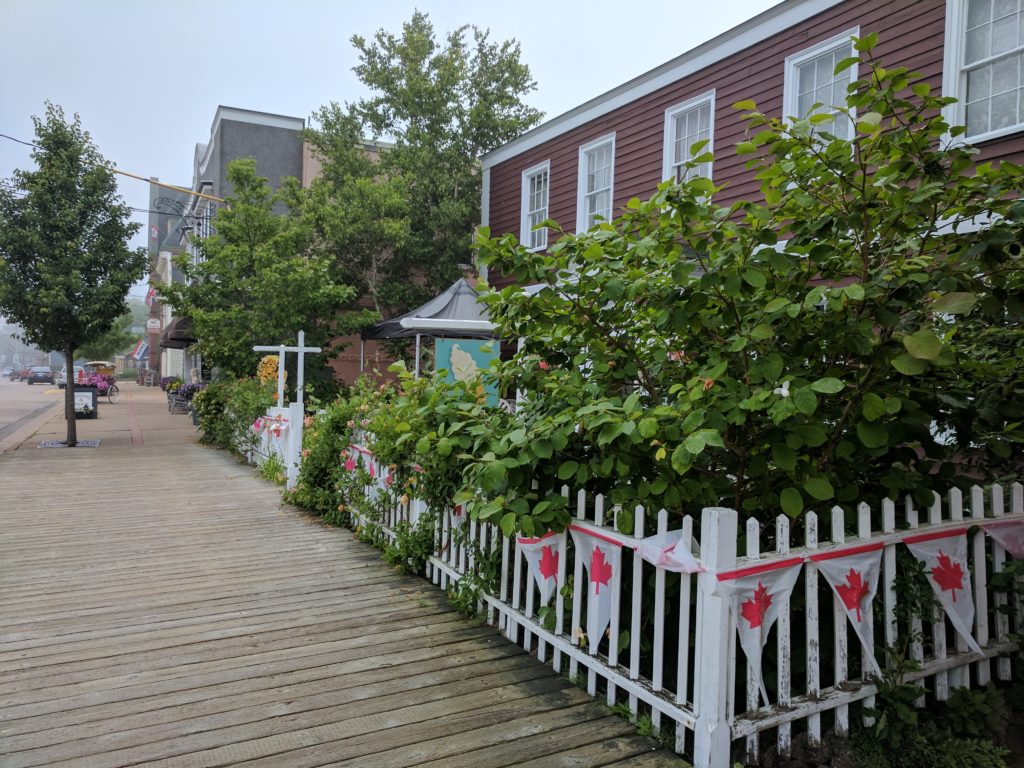 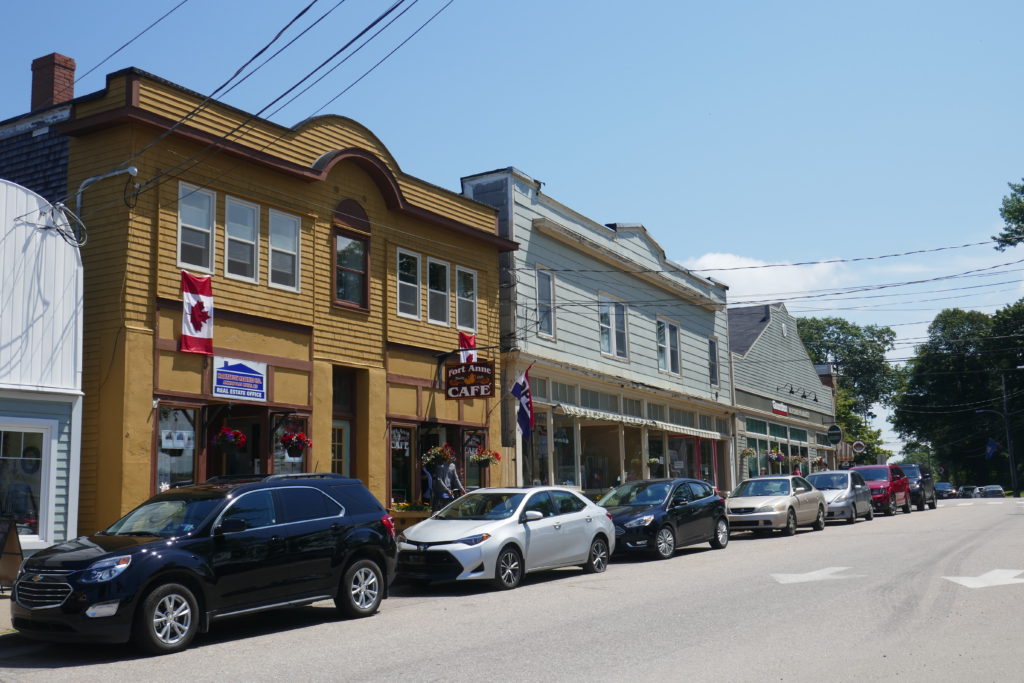 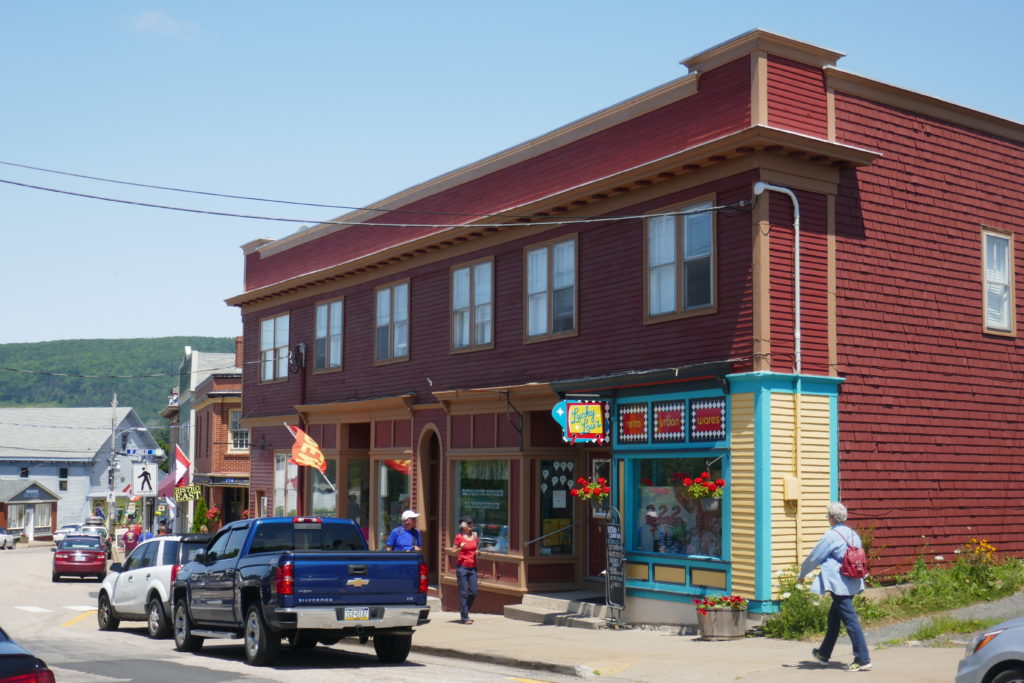 While were visiting, I noticed there was a bed and breakfast called The DragonFly Inn. Which, of course, is the name of the hotel in Gilmore Girls.Â  (We’re still not talking about the Netflix season, okay?) But it was still fun to see a quaint bed and breakfast called the Dragon Fly Inn in this tiny little town that easily could be mistaken for Stars Hallow.Â  You could practically hearÂ Michel rolling his eyes.

I found the Canadian version of Stars Hallow. It's called Annapolis Royal and it even has a Dragonfly Inn. pic.twitter.com/NHfCQgObjm

Since we visited this summer, every now and then we pop on to real estate websites to check out the area, just to see what’s for sale. We all do that for places we love, right?Â  Well, imagine my surprise when I saw that the DragonFly Inn is actually for sale!Â  Even though my boyfriend has never seen the show, I instantly jumped off the couch and started coming up with our new life.Â  This would be our chance to live like we’re in Gilmore Girls. In fact, if we bought the place, I would probably turn it into a Gilmore Girls themed hotel!Â  Who wouldn’t love that! 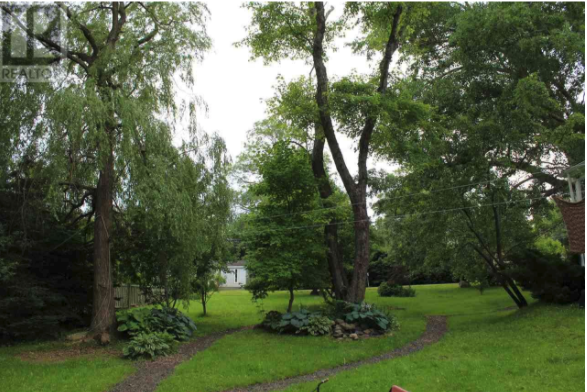 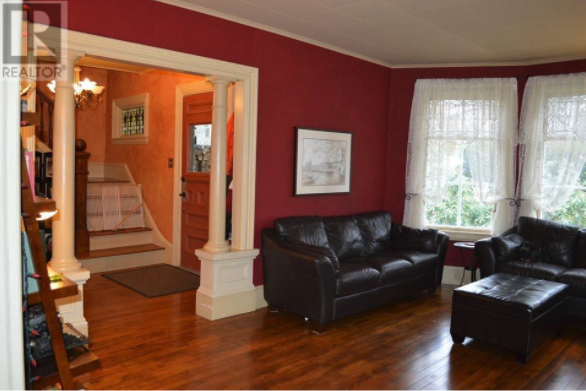 The house was built in 1871 and looks like it could use a little love. But so did the Dragon Fly Inn in Gilmore Girls. Fun fact: That house was built inÂ 1893. It couldn’t be more perfect. It’s a four bath, five bedroom house and if I remember correctly, just a few steps from the downtown of Annapolis Royal. And get this, it’s only $295,000 and comes with all the furniture.Â  God bless east coast real estate!

I’ve been informed that buying a bed and breakfast is not in our immediate future, but if you do get it and turn it into a Gilmore Girls themed hotel, I’ll be your first guest!