ATB is celebrating its year-round commitment to LGTBQ+ Albertans and...

For some it’s Christmas.

For other, it’s Halloween.

But for me, the happiest time of the year is the annual Pride festival, which kicked off last weekend and continues until September 3rd.Â  Â There’s so many fantastic events and celebrations, as well as, unique opportunities to continue the path forward for the LGTBQ+ community.Â  Thanks to the festival’s fabulous sponsors, there is literally something for everything. 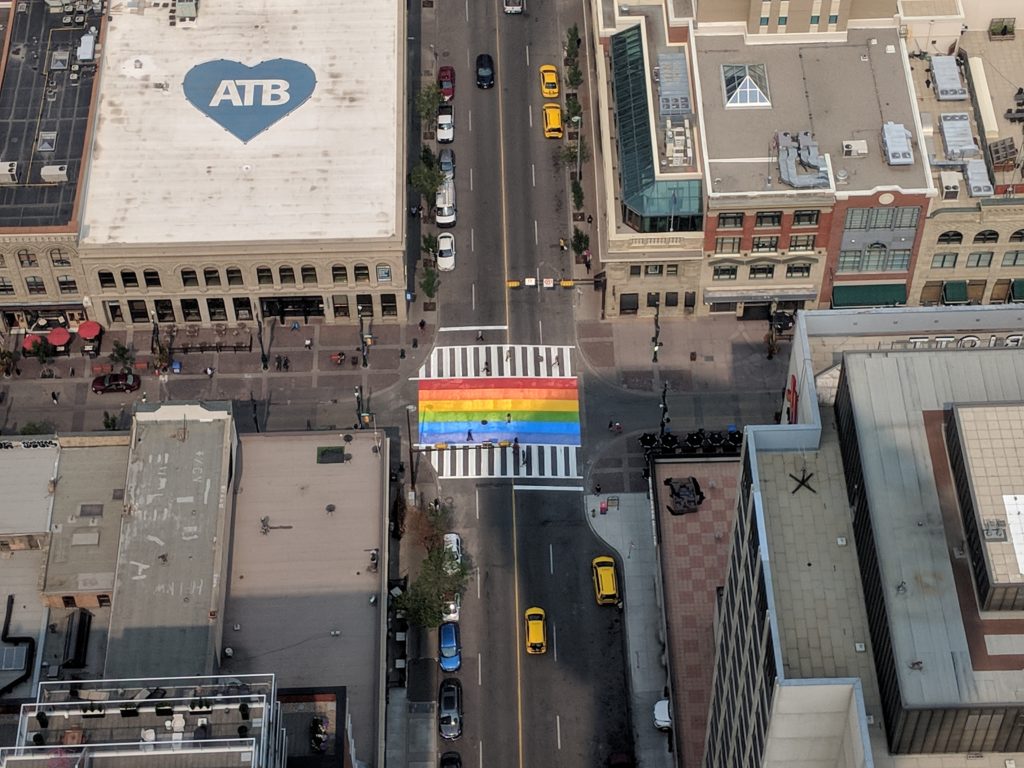 And this year’s presenting sponsor is incredibly special, because ATB is not only an ally during the festival, the financial institution regularly gives back and supports Alberta’s LGTBQ community every day of the year. Notably,Â  they’re long-time partner of Camp fYrefly and fYrefly in Schools, which supports sexual and gender minority (LGBTQ) youth. Thanks to the generosity of ATB, they’ve also began partnering with the always funÂ Reading With Royalty at the Calgary Public Library, a family-friendly story-time program led by local drag queens and kings.

In 2015, ATB launched Canada’s first Pride Mastercard. As part of their commitment to the LGBTQ+ community, this year, they’ll also donate $10 for Camp fYrefly for anyone who opens a Pride MasterCard account or switches their MyPic image to Pride. To learn more about our commitments, visit www.atb.com/pride 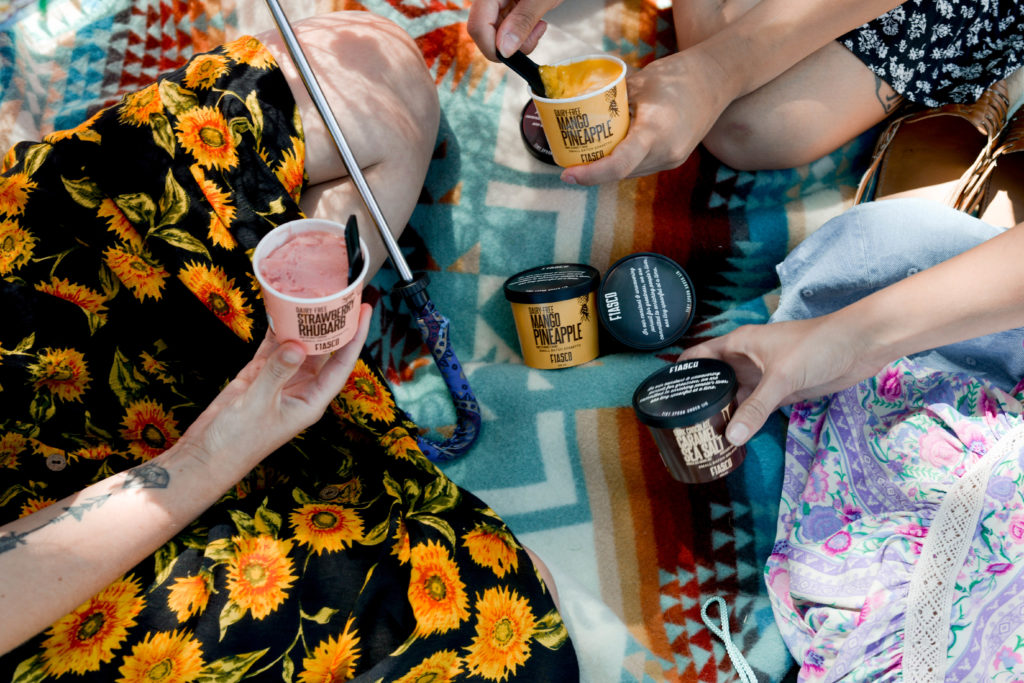 All of these fantastic initiatives will culminated in colourful and delicious celebration, this Wednesday, August 29th.Â  That’s when ATBÂ &Â Fiasco will give away free gelato from 12-1PM on outside our Stephen Ave branch (102 8 Ave SW).Â  Come celebrate Pride with these delectable treats and while you’re there, be sure to take into of the most Pride-worthy Instagrammable spots: ATB has set up a beautiful Pride-themed mural in front of the branch, which just happens to be located on the corner of Calgary’s new rainbow crosswalk. 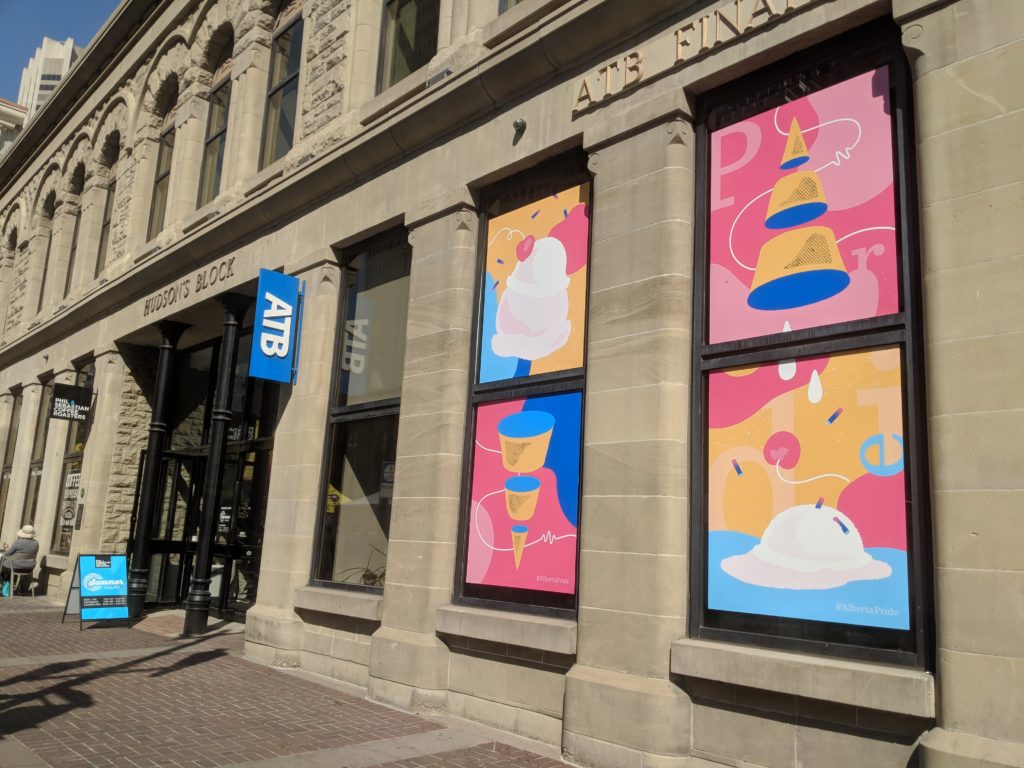 See you Wednesday for some Gelato!Â  Happy Pride!