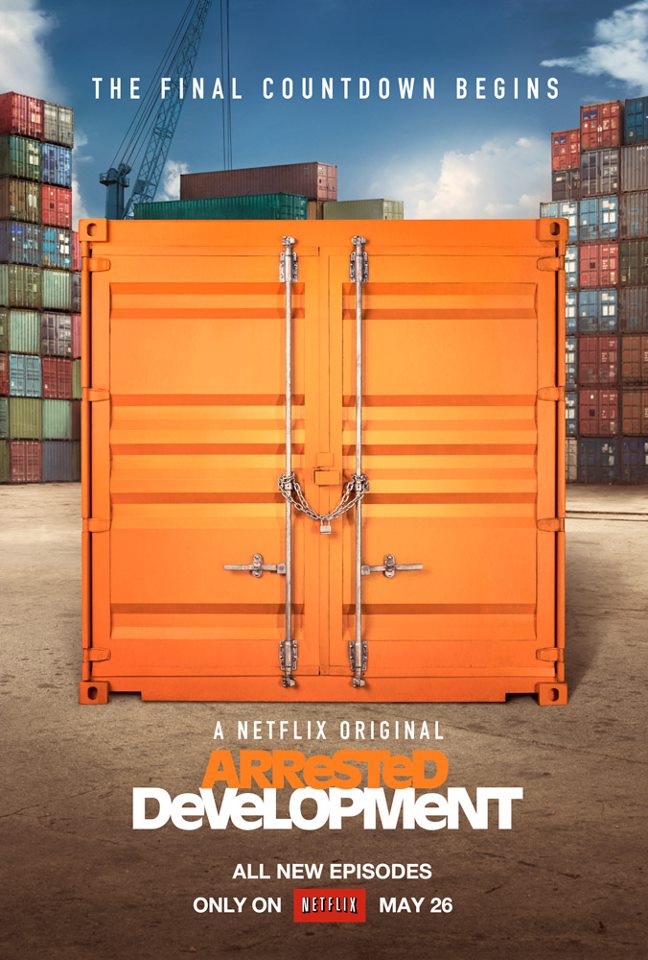 It’s been 7 long years since fans like myself last saw our favourite dysfunctional family, the Bluths. But Netflix Canada announced today all that waiting will be coming to an end very, very soon.

15 new episodes of Arrested Development will finally be available on Netflix (US and Canada) on May 26th!

Here’s what we know so far:
-The entire cast is returning for series.
-All 15 episodes will be available at once!Â  (Hello marathon!)
-Guest stars include Ben Stiller, John Slattery, Kristin Wiig, and Seth Rogen.
-All 53 episodes of the first three season of Arrested Development are available now on Netflix.
-You have 52 days to watch all them before the new season comes out!

If all of that is not enough, here’s 200 of the greatest Arrested Development Quotes!