Arcade Fire and Celine Dion teaming up for all-star concert! 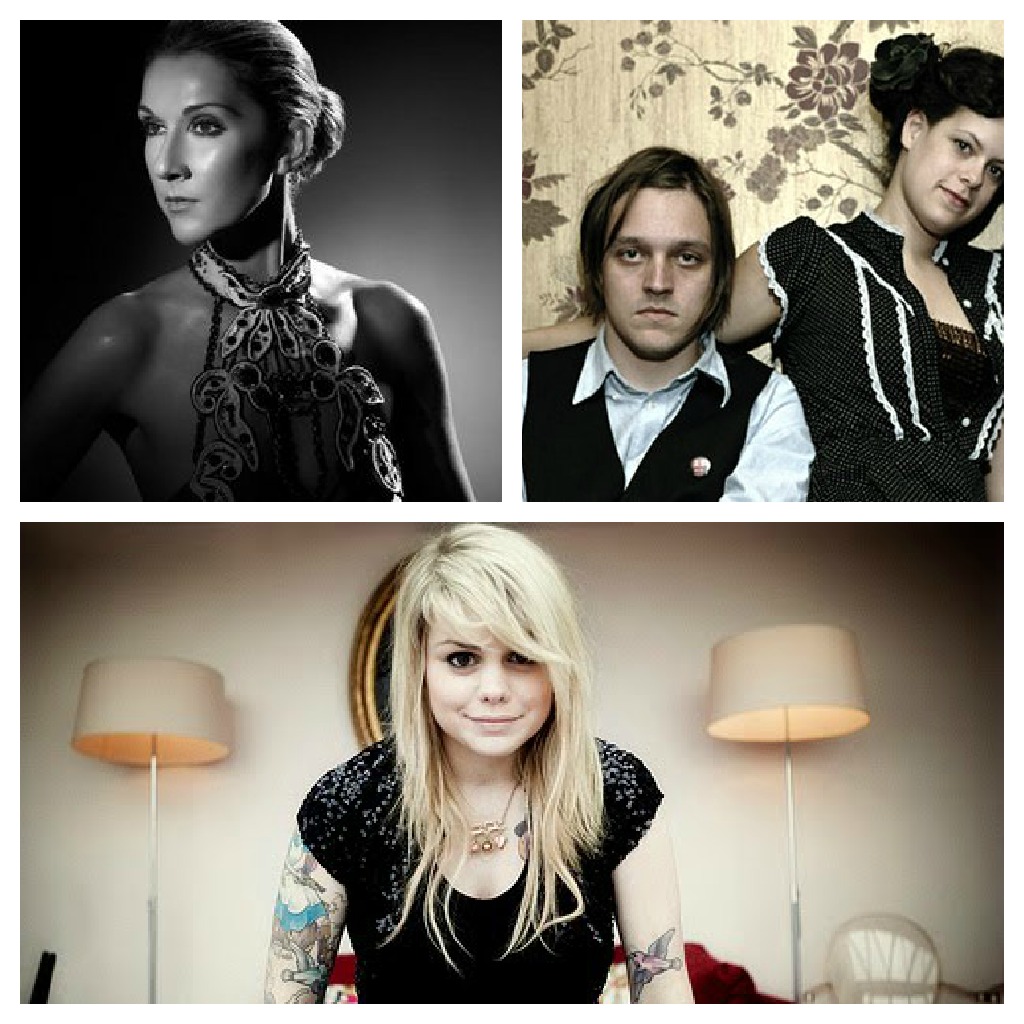 If you’ve ever wanted to see Arcade Fire and Celine Dion together in concert (and who hasn’t?), now’s your chance.

Arcade Fire and Céline Dion are joining forces on October 1st at the Metropolis in Montreal, for a star-studded benefit concert in memory of Denis Blanchette, a lighting technician who was shot and killed at a Parti Québécois victory party last month.

The money raised from ticket sales will go to benefit Blachette’s daughter. The concert will also feature Patrick Watson, Coeur De Pirate, Ian Kelly and Vincent Vallières!Rumour has it that there will be some surprise guests as well! My money is on Roch Voisin.