Another ex-SNL returns this Saturday 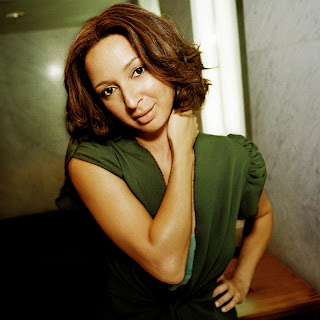 Saturday Night Live (and it’s Thursday spin-off) have been racking up the ratings and special guests since it’s season premiere. Obviously Tina Fey has been a huge star this season but we’ve also seen stars like Will Ferrell, Oliver Stone, Mark Wahlberg, Queen Latifah and Sarah Palin all make special appearances.

And now this Saturday they are doing it again. It was announced today that former cast mate Maya Rudolf will return to play Michelle Obama alongside Fred Armisen who plays Barack.

Hopefully this means that Maya will stick around for the episode an reprise some of her hilarious characters! Either way, I’m just so pumped to have her back even for an episode!