And the new Breakfast Television host is….. 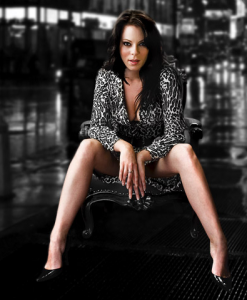 If you’ve watched Calgary’s Breakfast Television this year, you know that they have been going through big changes. Â BT Icon Dave Kelly left the show on New Year’s Eve and just over a month ago, his co-host Susanne Fox stepped away from the desk.

Well the show will be re-launching in September with brand new hosts, and if the seven emails I’ve gotten in the past two days are any indication they’ve already found one of their new co-hosts.

Rumor has it that Tara Sloan will be making the move from Toronto to Calgary in the next couple of weeks to take the reigns of the popular morning show. Â Reality-Tv fans might recognize her from the tv-show Rock Star: INXS.

Check out her website to learn more about the sexy new host. Judging from this decision, I don’t think this is going to be your mom’s Breakfast Television!