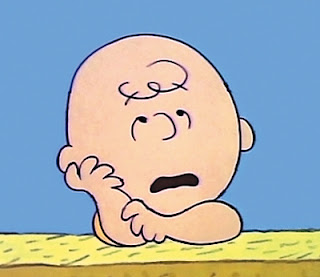 Context: Last March, at my part-time job, the hotel decided to change their rules about having facial hair. Since it’s the #1 hotel in Calgary we were never allowed having it because it was deemed “unsightly”, but in the springtime the hotel realized that it would have to change things in an effort to improve dwindling staff relations.

The following is a transcript from an actual conversation between myself and one of the managers of the hotel.

Manager: Hey Michael, can I talk to you for a sec?
Me: Sure
Manager: I just wanted to talk to you about your facial hair.
Me: Oh, ok?
Manager: Another manager mentioned to me that it’s not full enough…
Me: What? I don’t get it.
Manager: They think it looks messy, if your going to have it, you have to let it grow more.
Me: Oh, ok. Well I haven’t shaved since March so…..
Manager: Since March? Not once?
Me: Nope. Not once.
(awkward pause)
Manager: Well…um, I think one of your tables want to talk to you.
Me: Yeah…ok then.