So unless you live in Alberta, chances are you’ve never heard of the AMPIAS before.  So let me break it down for you, the AMPIAS are essentially the Emmy and Oscars of Alberta all rolled into one night.  They are handed out by Alberta Media Production Industries Association. You don’t win an AMPIA, you win a ROSIE, but you get a ROSIE at the AMPIAS.

Well last night in Edmonton, the 37th annual AMPIAS were held and the cream of Alberta’s entertainment crop were celebrated with dozens of awards.

As expected, CBC’s rating’s blockbuster Heartland walked away with the most awards, a total of five, including Best Dramatic Production and Best Actor (Edmonton’s Shaun Johnston.)

Here are some of the other night’s highlights: 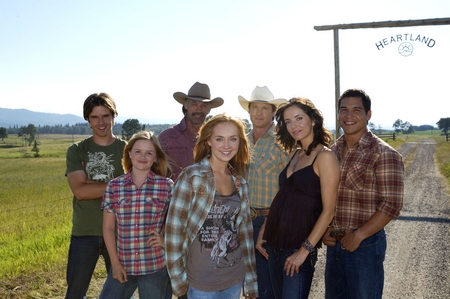 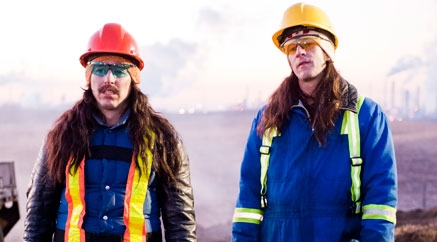