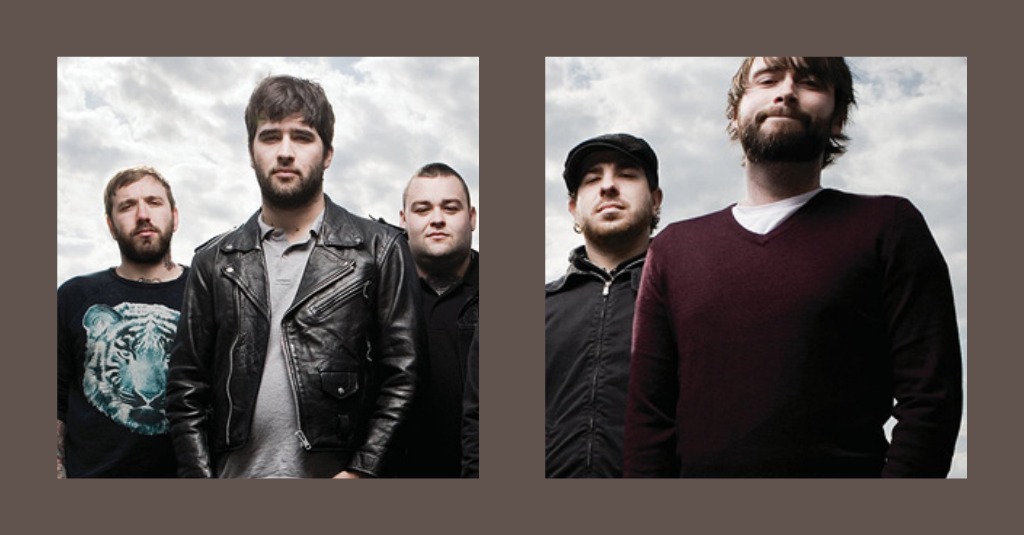 Well this is a sad day for the Canadian music industry.

One of the most succesful bands in recent years Alexis on Fire, have announced their split.  On a remarkably honest post on their website, band member Ben said, “Was the break up amicable?  Not really.  Was it necessary?  Probably.  Regardless, the members of this band are my family and I wish them nothing but good fortune.”

The post also reveals that Dallas Green initiated the split by informing them of his desire to work on his side project City and Colour on a full-time basis.  The final nail in the coffin came when Wade was asked to join another band.

While the band’s hard-core style may not have been to everyone’s liking, their influence on the music industry is undeniable.  In their ten years, the band racked up some pretty impressive stats:

They also released four albums, all of which went to Gold or Platinum in Canada.

While it’s sad to see that the band will be no longer, it’s exciting to see the talented musicians released into the Canadian music world and hopefully coming up with some really cool projects.