Calgary is home to a lot of things. A beautiful red bridge, an insanely huge parade celebrating cowboys and an arena that’s the shape of a saddle. But one thing that it’s not home to is a Santa Claus parade. Yup, it surprises people every year, but Calgary hasn’t had a Santa Claus parade since 2006. Sigh. Many people have asked Mayor Nenshi why and he’s always insisted that it’s a volunteer initiative and that if people want one, they should organize one. Earlier this week, I made the suggestion that a neighbourhood BRZ should take on the parade. It’s pretty much guarenteed to be hit, because, you know, Santa!

Until then, I’ll continue to make my annual list of nearby towns and cities that do have Santa Claus parades. If I missed any, let me know. 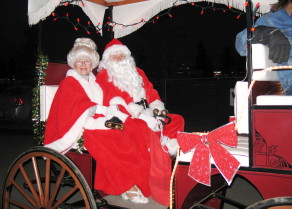 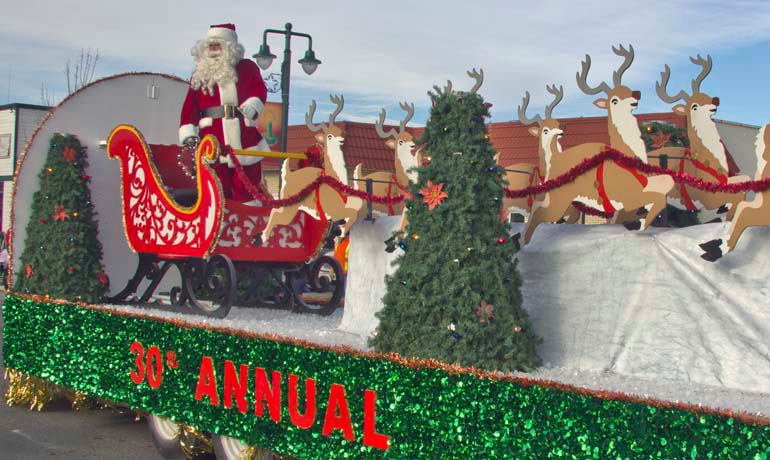 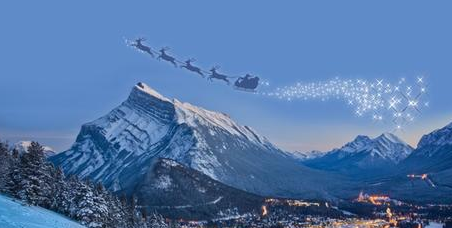 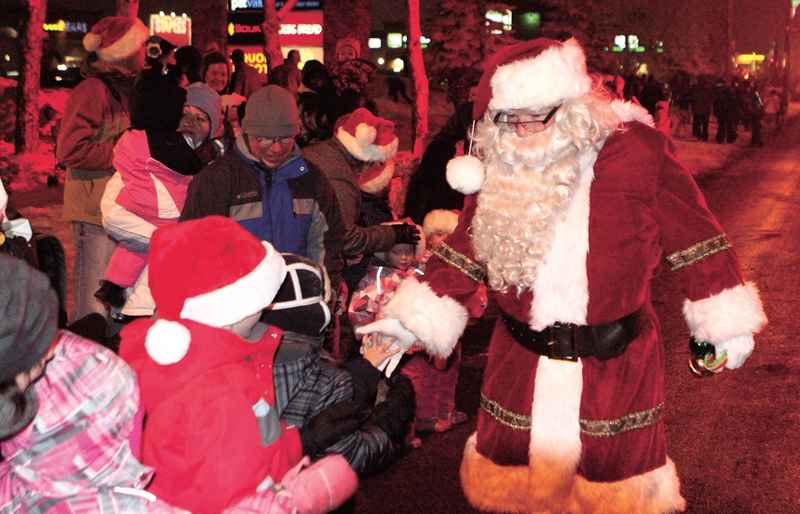 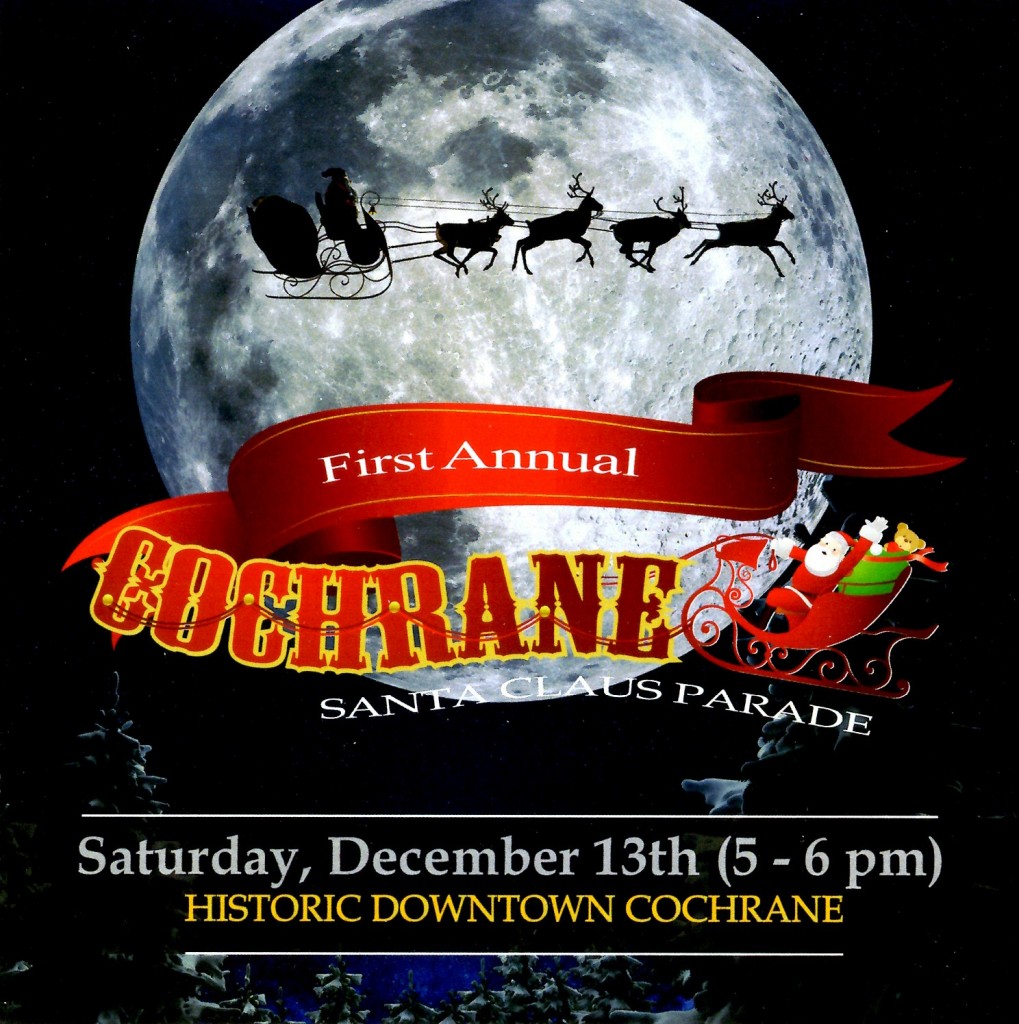